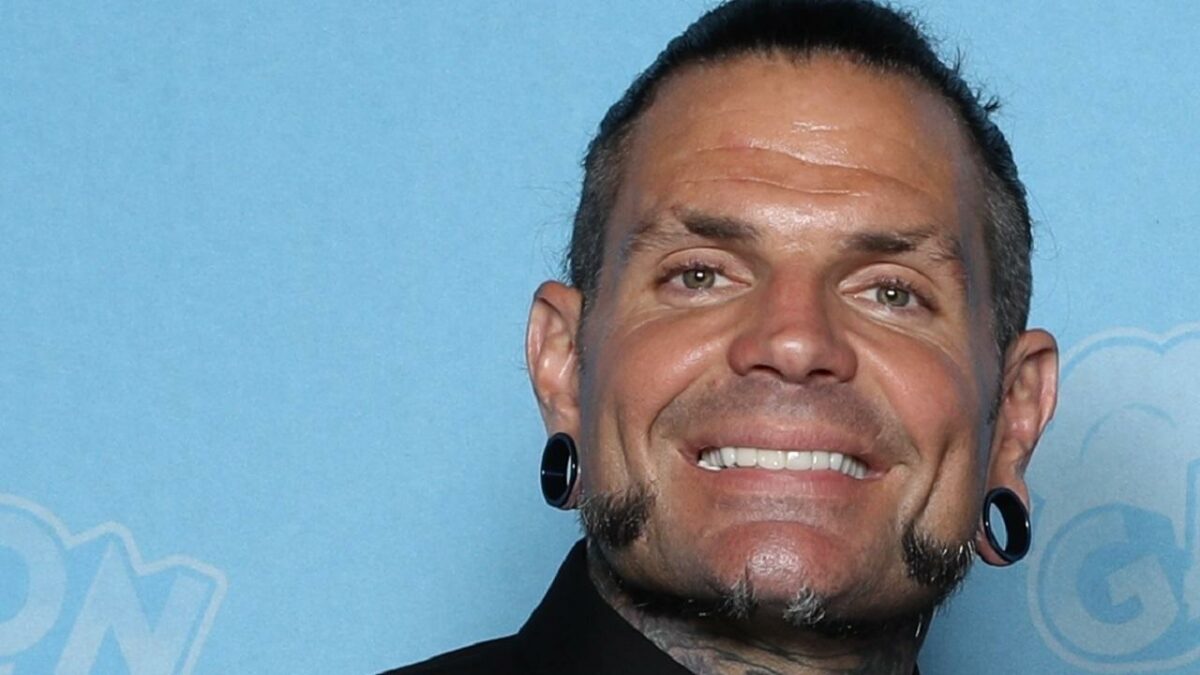 – TNA has announced Kurt Angle vs. Austin Aries in a tournament submission match and more from the Wheel of Dixie for next Thursday’s Impact Wrestling.

– TNA’s December 29th event in Lowell, MA will be a One Night Only: Hardcore Justice pay-per-view taping. The event will air on pay-per-view some time in 2014.

– The following matches have been announced for the November 21st Turning Point episode of Impact:

* Samoa Joe vs. Magnus in a first round tournament match

* James Storm vs. Bobby Roode in a first round tournament match

* Bully Ray vs. Mr. Anderson in a grudge match.