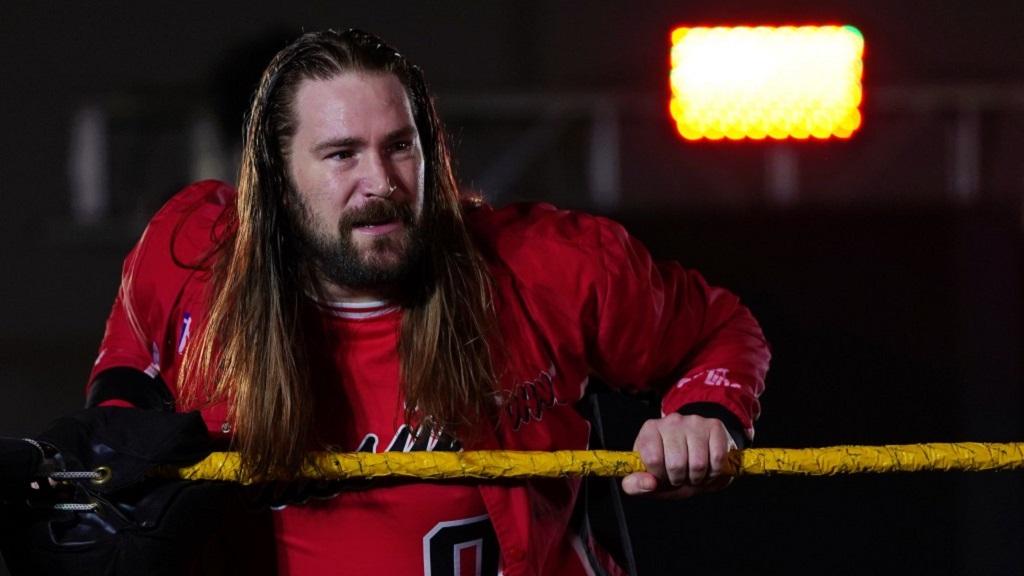 – As noted, WWE had discussions this past week about bringing SummerSlam to London. Word is that they were considering Wembley Stadium but the feeling within WWE is that this almost certainly won’t happen because they would need a 3pm start time and starting that early in the afternoon would crush pay-per-view buys.

– Chris Hero, the former Kassius Ohno, had his first match since being released from WWE last night for Pro Wrestling Syndicate. He defeated Hurricane Helms. Below is video of their match: