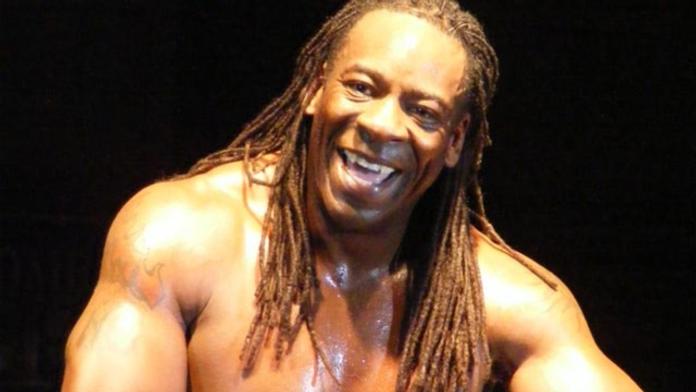 WWE is advertising the January 6th RAW, the first RAW show of 2014, as having an “Old School” theme. The show will be held in Baltimore, Maryland at the Baltimore Arena.

The dark main event being advertised is John Cena vs. Randy Orton for the WWE World Heavyweight Title with Booker T as special referee. At this point, no other Legends are being advertised yet.

Kevin contributed to this article.

Previous
Steve Austin Talks Working With Vince McMahon, Being Fired, Getting Paired With Pillman
Next
Dana On Next Massive Fight After UFC 168, UFC 167 Behind The Scenes Footage, UFC Network Details
Follow @WrestlingINC