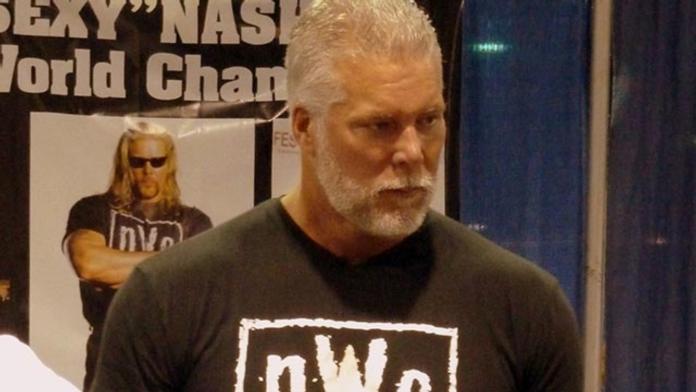 – Former WWE and TNA star Trevor Murdoch recently appeared on The Undisputed Wrestling Show and stated that he would like to work with Jeff Jarrett when he starts a new promotion.

“I’m sure you boys have heard the rumor mill about Jeff Jarrett possibly starting a new promotion, I’m hoping to be a part of that,” said Murdoch. “When I’ve got more information, so will you guys.”

Murdoch also discussed his start with WWE, getting the “Murdoch” name from Ricky Steamboat and training with Harley Race. You can listen to the full episode at this link.

– “Scrap Iron” Adam Pearce and “The Canadian Pitbull” Arik Angel appeared on the latest episode of the Under The Mat w/ Paloma radio podcast, which you can listen to here. In the episode, Pearce discussed retirement and stated that he is near the end of his career.

– As noted yesterday, Kevin Nash stated that he was up for a lead role in a pilot, but it would require that he dye his hair and beard brown. Nash apparently made up his mind, as he posted the following photo on Twitter:

No turning back now. pic.twitter.com/wLM3sb18Pd