- In this Top 10 video, WWE counts down the top ten Halloween Havoc moments.

- Although he has yet to debut, WWE is positioning Kevin Steen as one of the top stars of NXT. 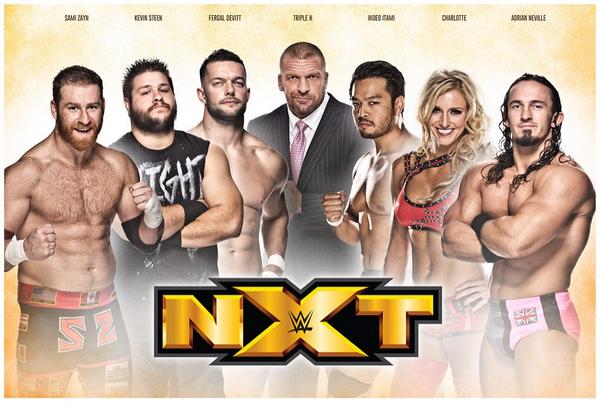 - Brad Maddox sat ringside at Friday's Pro Wrestling Guerrilla event in Reseda, California. He has attended a few PWG shows this year as a fan.

Previous Article
Snitsky Says TNA Not Bringing Him Back Is "Their Loss," Brooke Talks The Amazing Race (Video)
Next Article
Great Muta Confronts The Rock At "Hercules" Event In Tokyo After Saying He Was Going To Attack Him