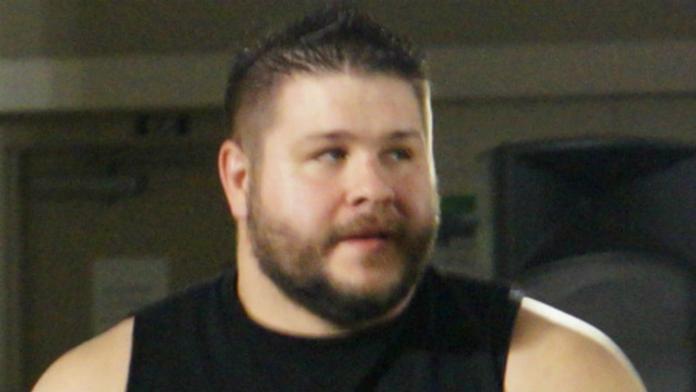 – Thanks to Tara for the following WWE NXT live event results from last night’s show in Largo, Florida:

* Big Cass defeated Elias Sampson with a big side slam

* Host Greg Hamilton introduces Uhaa Nation, who gets a pop. Uhaa says he’s here to become NXT Champion and puts everyone on notice that he’s the toughest and the future

* “The Mechanics” Scott Dawson and Dash Wilder defeated “The Vaudevillians” Aiden English and Simon Gotch in a really good tag match. However, Tye Dillinger came out and scored it a 4

* NXT Women’s Champion Sasha Banks defeated Becky Lynch with her foot on the ropes. This was another very good NXT Divas match and Takeover is going to be special it looks like

* Baron Corbin defeated Solomon Crowe with End of Days. This was a good fast paced match but Dillinger gave it a 2

* New recruits Jessie McKay and KC Cassidy come out to introduce themselves and talk about their friendship. Bayley and Carmella interrupt them and we have a tag match. Bayley got a hot tag to Carmella and she made KC tap out. Fun Divas match

* Tye Dillinger comes out for the main event and cuts a promo. Before he can leave, NXT Champion Kevin Owens come out and eventually lays Dillinger down with a very nice dropkick. We get a match as they brawl at ringside. Owens put on a really aggressive performance and Dillinger sold well. Owens got the win with the pop-up powerbomb. Good main event with something different