As reported earlier, WWE Hall of Famer Tammy "Sunny" Sytch was arrested on Wednesday in Pennsylvania for an outstanding bench warrant. The warrant was issued on Sept. 3 after she missed three court hearings regarding her arrest for driving under the influence, careless driving and driving on a suspended license on May 30 in Mahoning Township, Pennsylvania.

Courtesy of TMZ, here is her mugshot. 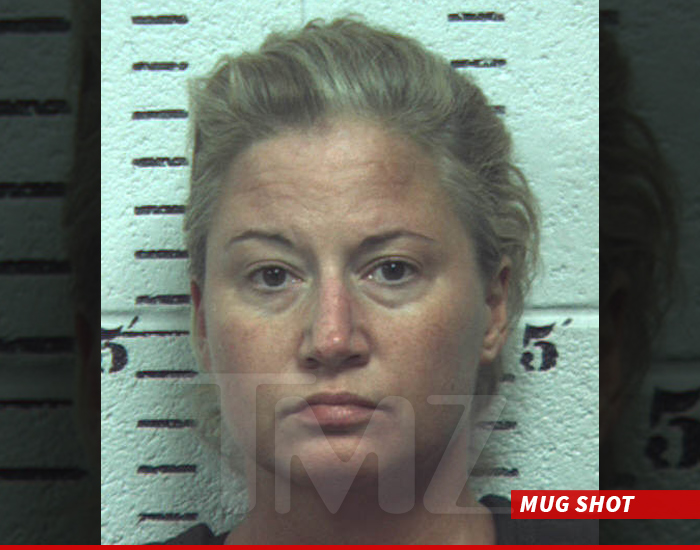 Sytch remains in police custody and has a hearing scheduled for today at 1:15 p.m. According to TMZ, bail amount will be set.

The former WWE Diva been arrested several times over the years. Over a four-week span in Sept. and Oct. 2012, Sytch was arrested five times, for disorderly conduct, third degree burglary, and three counts of violating a protective order. She was arrested a sixth time in Jan. 2013, also for violating a protective order. Sytch served 114 days in jail and was released in May 2013. While in jail, Sytch said that she was diagnosed with cervical cancer but underwent a hysterectomy and was later diagnosed as cancer free.