Update 9/11 5:06 PM ET: WWE issued the following statement: "WWE conducted a thorough investigation and has determined that Nhooph Al-Areebi's (aka Jasmin) Twitter account was used without her knowledge when she was 16 and 17 years old. Jasmin remains apologetic for any offensive remarks that were made."

One week after Zahra Schreiber was released by WWE due to inappropriate and offensive remarks she made online years ago, another NXT talent is mired in a similar controversy.

On Tuesday night, racial remarks that 20-year-old NXT Diva Nhooph Al-Areebi allegedly posted on her Twitter account years ago surfaced on Reddit.com. In one of her tweets, dated February 11, 2012, she quoted a tweet reading "Ugh...f--king n--gers...that's why I chose white folk. Hmph" and wrote "word." It should be noted that she would have only been 17 years old at the time. 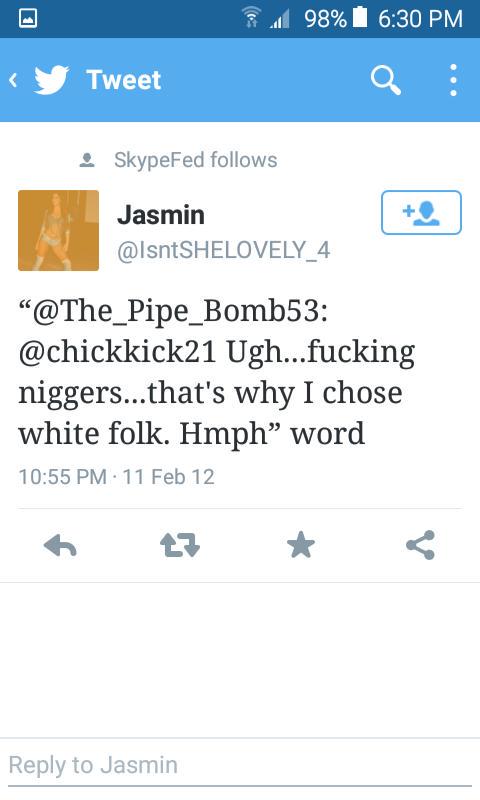 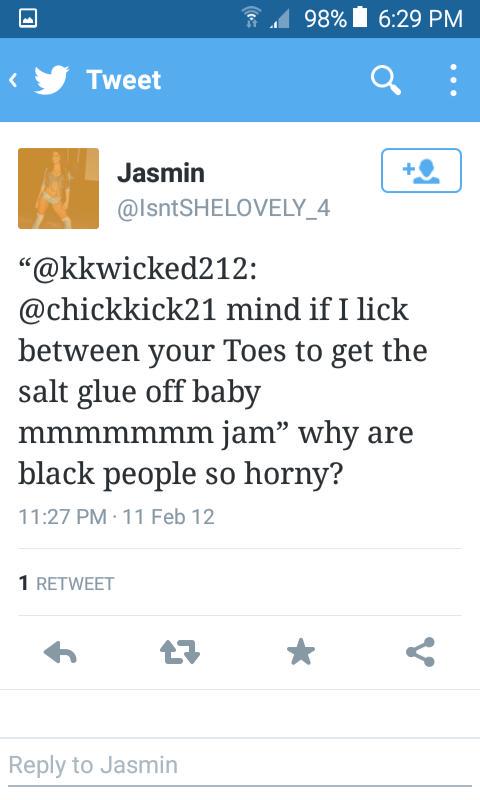 An additional tweet where she wrote "nigha lips" to a user was also revealed (dated September 22, 2011). 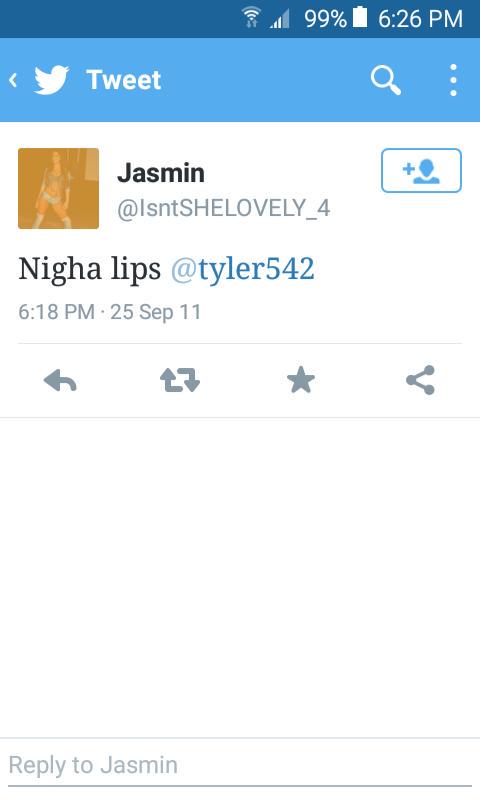 Al-Areebi had posted a photo on Instagram last year of herself and a black male wrestler where she referred to him as her slave. 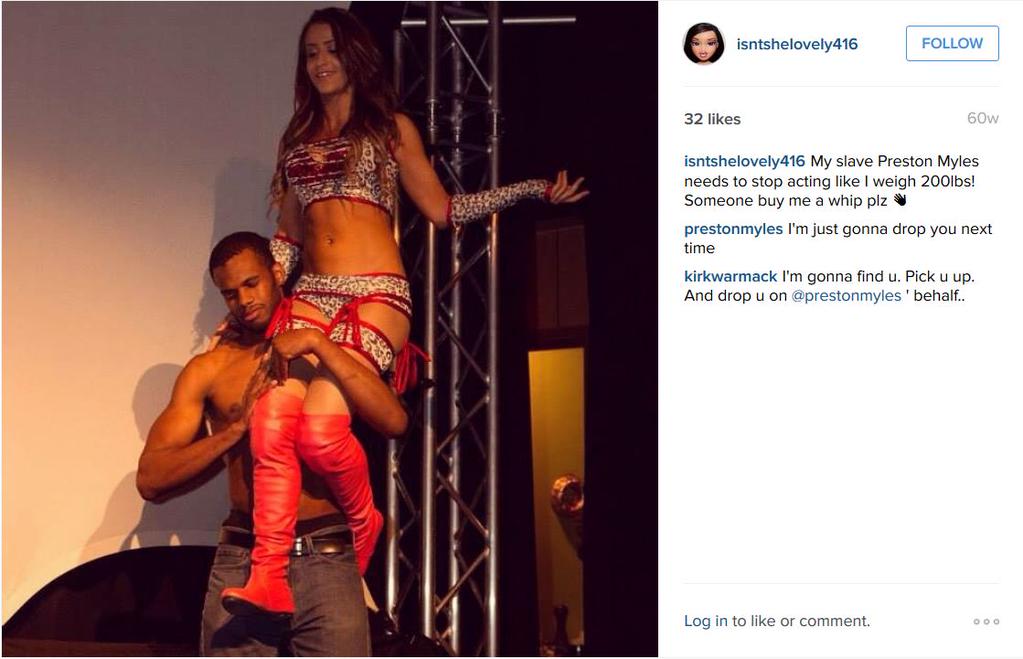 In a separate Instagram post, which is still online, she wrote "And @prestonmyles is so black you can't see him."

Al-Areebi, who is from Toronto, Ontario, Canada, was among the international class of 11 recruits to begun training at the WWE Performance Center in April. Prior to joining WWE, Al-Areebi wrestled under the name Jasmin Areebi for various independent promotions in Canada and the United States including Pure Wrestling Association (PWA), Absolute Intense Wrestling (AIW), and New England Championship Wrestling (NECW). She has yet to make her in-ring debut on the NXT television show, but has been competing in non-televised matches under the name Jasmin. On August 29, 2015 at a non-televised event in Fort Pierce, Florida, she competed in the main event. Alongside The Vaudevillains (Aiden English and Simon Gotch), the trio defeated Alexa Bliss, Blake and Murphy in Mixed Tag Team Match.