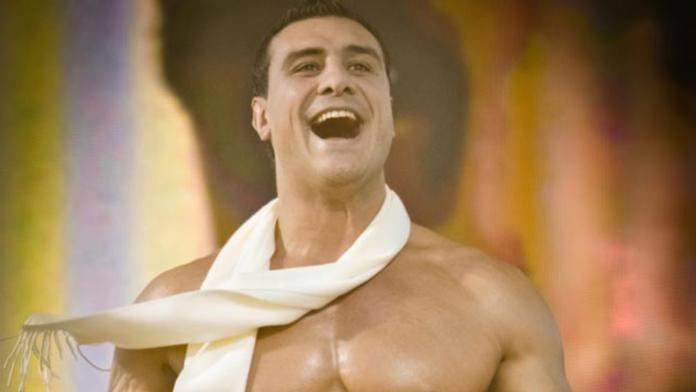 – As noted, Alberto El Patron (Alberto Del Rio) was pulled from upcoming wXw indie events in Germany by his managers after a dispute over upgrading his flight from Mexico to Switzerland. The upgrade would have cost around $7,000, according to the promotion. This booking was scheduled after Alberto reportedly no-showed the promotion last December. Patron issued a statement on Twitter today and called the promotion out for not being professional.

Alberto says he was never provided with a concrete details on the trip or a tangible itinerary. He said he will not be bullied into working conditions he did not agree to by promoters. Alberto closed by thanking his fans in Switzerland and Germany. Below is the full statement:

To all my friends in #Germany and #Switzerland I’m addressing WXWGeremany statement pic.twitter.com/8pppozoZKp