- WWE confirmed on their website that Randy Orton and his fiancée Kim got married in Las Vegas this past weekend. They wrote the following:

Former WWE World Heavyweight Champion Randy Orton married fiancée Kim this weekend. The newlyweds recently appeared together on Unfiltered with Renee Young, available now on demand, only on WWE Network. Join the rest of the WWE Universe in congratulating Randy Orton and his new bride on this exciting new chapter in their lives! Send your congrats to The Viper on Twitter by tweeting @RandyOrton. 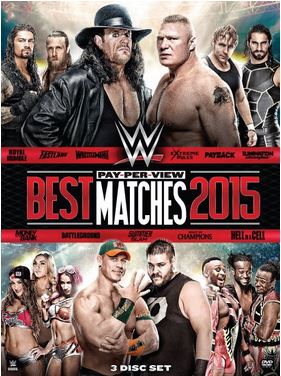