The following press release was issued to WrestlingInc.com.

MINNEAPOLIS, Minn., September 26, 2016 – The Academy: School of Professional Wrestling will be opening its doors in the Twin Cities of Minnesota for its first class of students on November 1st 2016. The Academy is owned and operated by former WWE and TNA Impact Wrestling Superstars and champions Ken Anderson (a.k.a. Mr. Kennedy) and Shawn Daivari (a.k.a. Sheik Abdul Bashir). It’s Ken and Shawn’s goal to turn Minnesota back into breeding ground of the industry’s top wrestlers such as Jesse “The Body” Ventura, Sean “X-Pac” Waltman, The Road Warriors Hawk & Animal, Jerry Lynn and many more.

KURT ANGLE – Former WWE World Heavyweight Champion, TNA World Heavyweight Champion and Olympic Gold Medalist: “I’ve wrestled and trained with both Anderson and Daivari. They are exceptional wrestlers. The school they have opened will be one of the best in the world. They understand technique, psychology and what it takes to be a superstar on the pro-wrestling circuit. I highly advise anyone who has a goal of becoming a pro-wrestling superstar to go to this particular school. You are in incredibly good hands.”

Owner/Head Trainer Ken Anderson exploded on the wrestling scene in 2006 as Ken Kennedy in World Wrestling Entertainment. There he wrestled in countless main events against industry legends such as The Undertaker, Batista, Ric Flair and many more. Anderson went on to win the WWE United States Championship and the coveted Money in the Bank Ladder Match at WrestleMania. In 2010, Anderson signed with TNA Impact Wrestling where the list of pro-wrestling icons he competed against continued to grow including Kurt Angle, Bully Ray (a.k.a. Bubba Ray Dudley) and defeated both Sting and Jeff Hardy to become a two-time TNA World Heavyweight Champion.

BILLY GUNN ? Former WWE Tough Enough & NXT coach, Intercontinental Champion and 11-time World Tag-team Champion: “Anyone looking to become a pro-wrestler, I highly recommend Daivari and Anderson. Two men that I have personally trained with and wrestled with. Two men that have great knowledge and incredible skills that will help you reach that goal and dream of becoming a professional wrestler.”

Owner/Head Trainer Shawn Daivari first garnered international exposure in 2004 when he signed with the WWE. As Daivari, Shawn worked many pay-per-views and main events for both the RAW and SmackDown brands against WWE main eventers and Hall of Famers like John Cena, Shawn Michaels, Chris Jericho and even Hulk Hogan at WrestleMania. In 2008, Daivari started touring with All Japan Pro-Wrestling across Eastern Asia and signed a contract with TNA Impact Wrestling. Competing under the name Sheik Abdul Bashir, Daivari was able to capture the TNA X-Division Championship live on pay-per-view. In 2010 Daivari returned to Ring of Honor where could be seen wrestling on their weekly TV program ROH on HDNet, live events and pay-per-views. In 2015 Daivari signed with Lucha Underground where he would be known as Delavar Daivari.

TOMMY DREAMER ? Former WWE Director of Developmental Talent, ECW & TNA Impact Wrestling Superstar: “If you want to be a professional wrestler it’s always better to be trained by people that have made it in the business. Ken and Shawn have wrestled in main events all over the world and for every major wrestling promotion. Learn from two men who have paid their dues and learn from their experiences. A long time ago I hired both men to WWE because of their talent and work ethic in and out of the ring. I’m honored to have 15 years of a professional relationship and personal friendship, and am proud they want to pass their knowledge to the next generation of wrestlers.”

COLT CABANA – Former WWE Superstar, two-time Ring of Honor Tag-team Champion; host of “The Art of Wrestling” podcast: “First off, training with Ken and Shawn is a no-brainer. Being a Midwesterner, when I was trying to train to become a pro-wrestler, there was nobody with TV and international experience coaching. This is an incredible opportunity for people with no experience to even pro-wrestling veterans. Both Shawn and Ken are great friends of mine in wrestling, and have minds that can mold. Again, a no-brainer.” 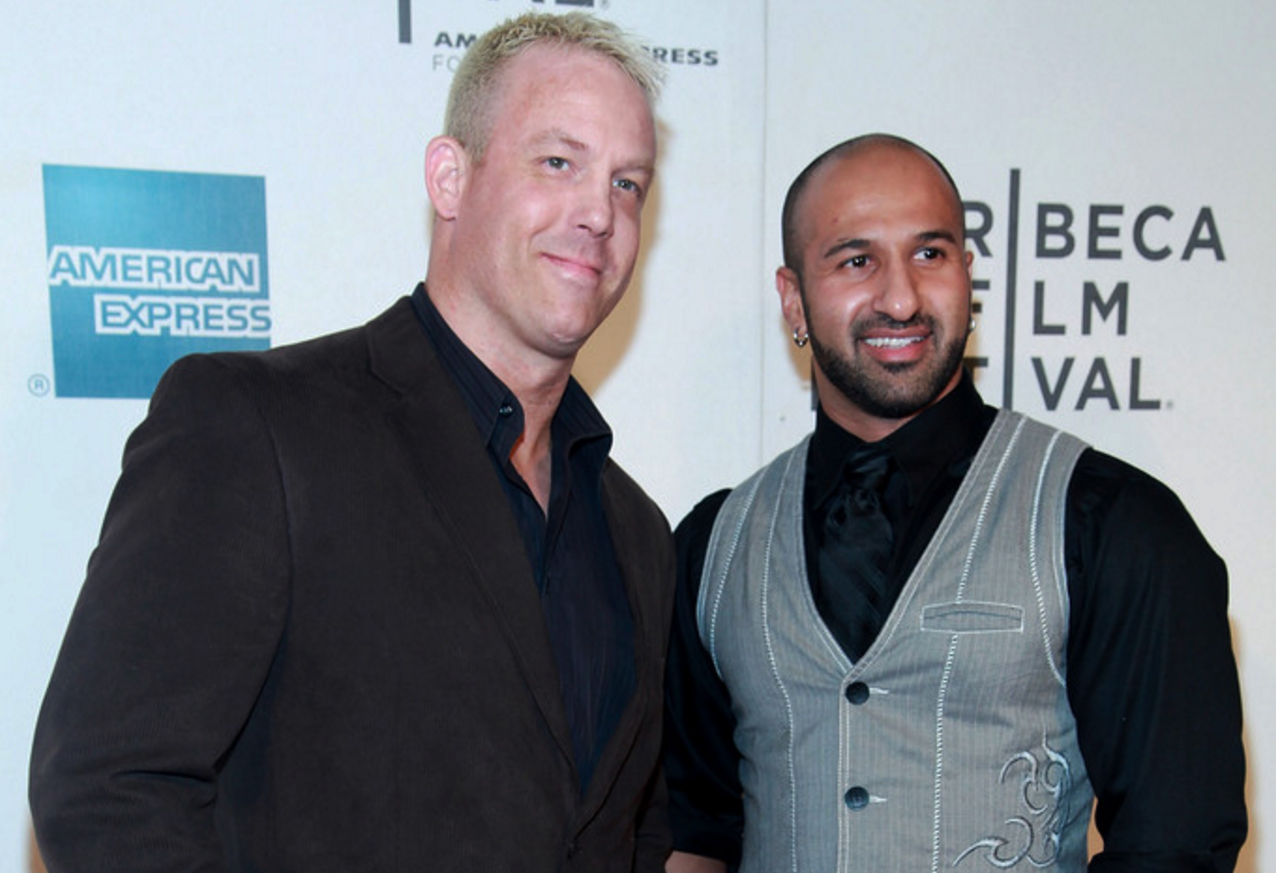 Today, a majority of the professional wrestling industry’s top superstars broke into the business through independently owned and operated wrestling schools in the United States. At The Academy: School of Professional Wrestling we are offering our inaugural class of students a limited time First Class Special, knocking 66% off our regular tuition pricing of $3,000, down to only $1,000.