– As noted, former WWE Diva Ashley Massaro, the family of Jon Rechner (Balls Mahoney) and Perry Saturn are among the seven wrestlers that joined the lawsuit against WWE. The other wrestlers to have joined include former ECW TV Champion 2 Cold Scorpio, former Spirit Squad member Johnny Jeter, Chad Wicks and Sylvano Sousa.

– Just a heads up that tonight’s Wrestling Inc. podcast with myself, Matt Morgan and Glenn Rubenstein will start immediately following the “State of the WWE Universe” debate between Shane McMahon and Stephanie McMahon. The special airs on the WWE Network after tonight’s RAW.

– WWEShop.com has a new “Huggers Gonna Hug” t-shirt for Bayley available, which you can see below. Just a reminder that for today only, you can buy one t-shirt at WWEShop.com and get the second shirt for $1. There is no promo code needed, just use this link. 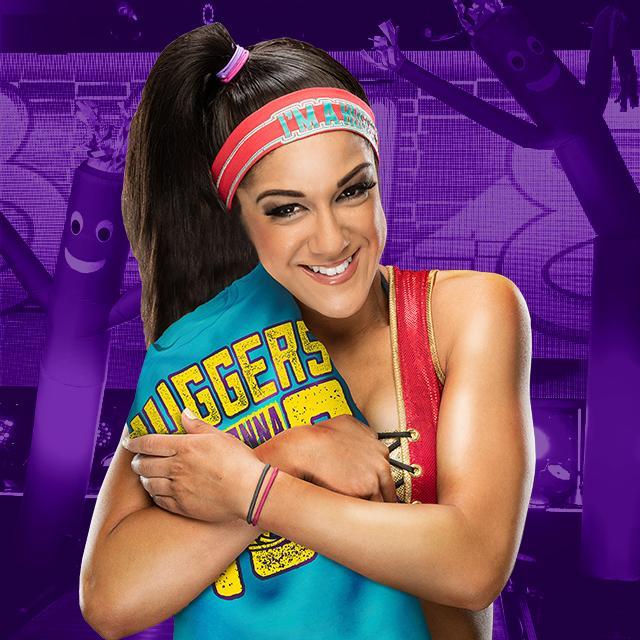