- In the latest episode of WWE Unboxed above, Zack Ryder searches for Star Wars merchandise on "Force Friday."

- There were rumors that The Undertaker may have been in town for SummerSlam weekend in order to do scans for a new game. Jerry Lawler speculated that it may have been the reason that he was there on a recent episode of his podcast.

"[Undertaker] may have been there because they were doing scans for a new game," Lawler stated. "Everybody that was on the show that night, myself included, had to be scanned. This company, it's not the 2K people, it's a different game that's gonna be coming out next year. So everybody had to have their face scans and their body scans."

Dave Meltzer noted in the latest issue of The Wrestling Observer that The Undertaker being in New York for SummerSlam weekend had nothing to do with a video game or 2K Sports. While it wasn't specified what Taker was there for, Meltzer noted that an elaborate studio would be required to do the motion captures and 2K doesn't have one in New York.

- There are also false rumors floating online that The Undertaker has been training to return for a future match, possibly at No Mercy, which was never reported here. The rumors were falsely attributed to PWInsider, which never reported that.

"PWInsider has reported nothing in regard to Undertaker and No Mercy," PWInsider's Mike Johnson tweeted. "Please stop believing outlets that claim we have."

See Also
Mr. Anderson On How The Undertaker Affected His WWE Career

- WWEShop.com has new red AJ Styles gloves available, which you can check out below. Just a reminder that through the end of the day, select merchandise is only $5 at WWEShop.com. There is no code needed, just use this link. 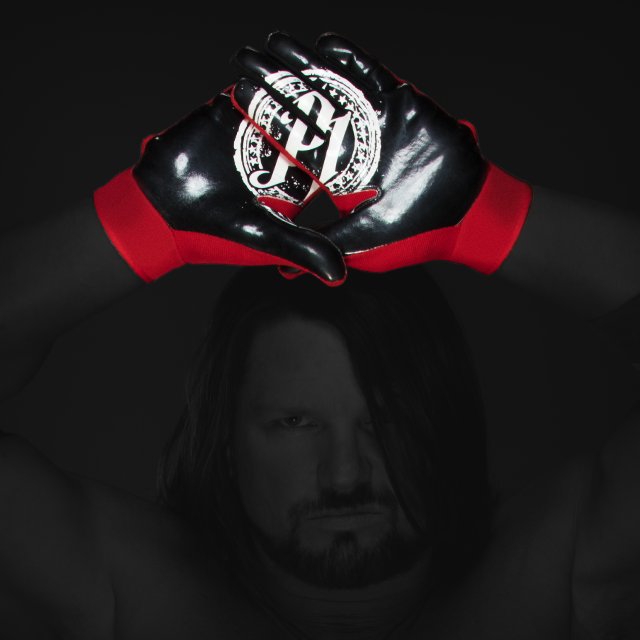