- Above is a clip from tonight's episode of WWE Story Time on the WWE Network. In the video, Big Cass tells a story about almost burning down his apartment while he was in NXT when he was rooming with Dean Ambrose. Cass was warming up a pizza in the oven and he accidentally fell asleep. Hours later he woke up and the apartment was filled with smoke. Cass noted that the entire apartment smelt like pizza for months, including clothes and the furniture.

"I was pretty nervous because I had just moved in with Dean Ambrose and he was on the road at the time," Cass recalled. "Now all of his clothes stink like pizza and I'm thinking, he's going to come home and be furious!"

See Also
Big Cass On Dating Carmella While Being On Separate Brands, The Undertaker, Jason Jordan On RAW, HHH

- WWE has released a t-shirt having fun with Cesaro's recent No Mercy injury, where his teeth were pushed up into his upper jaw by several millimeters after he hit the ring post. The shirt features a photo of the Swiss Cyborg after the injury with the text, "Thwith Thyborg," as seen below. Also, just a reminder that you can take 25% off orders today at WWEShop.com, which includes this shirt and championship belts. To take advantage of the offer, click here and use promo code SAVE25 at checkout. 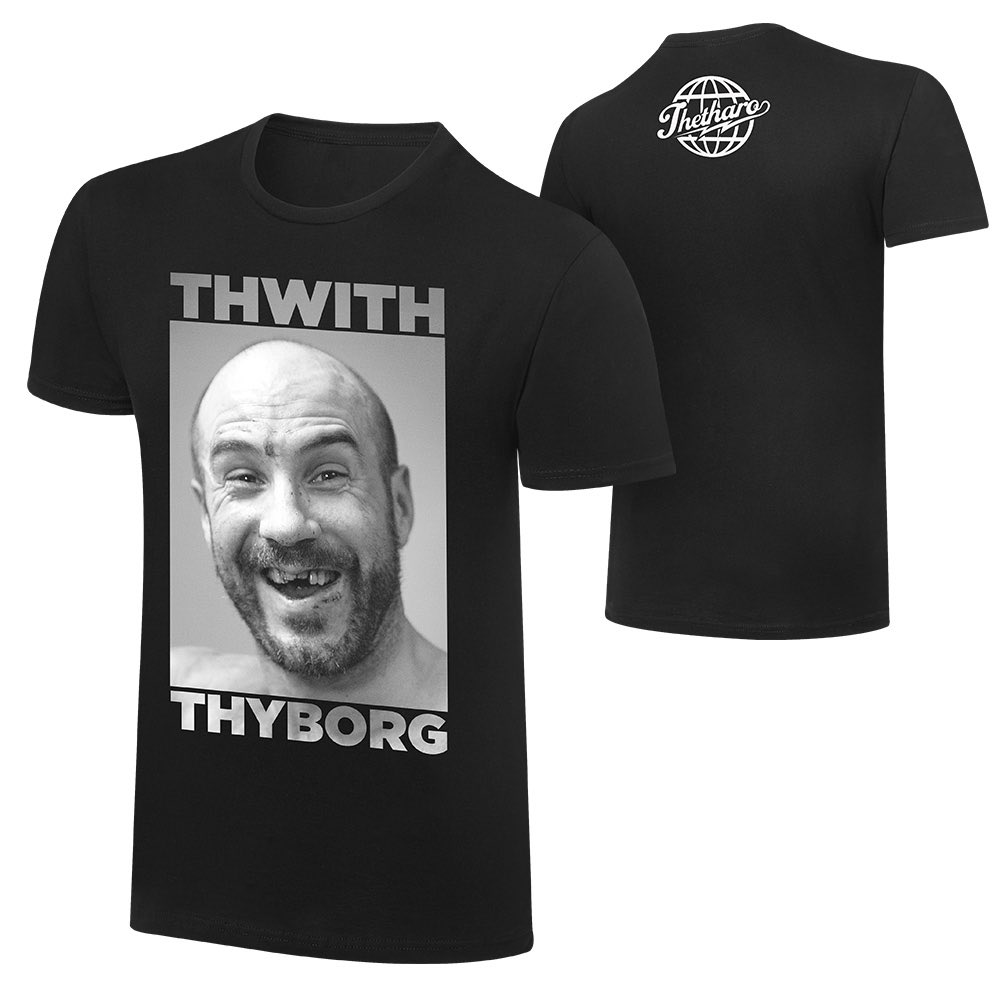