We mentioned this morning that the Florence Civic Center in Florence, South Carolina tweeted the graphic below for a January 20th live event, which shows a different US Title belt than the one used by the company. The image was also posted on their Facebook page. This led to some speculation that WWE will be unveiling a new design for the belt.

Several readers pointed out that the photo of the US Title belt is fake, as it was created by a Reddit user last year. The photo for Charlotte's belt is also not correct, as it contains the nameplates for Natalya. We removed the earlier post.

It should be noted that WWE usually sends the promotional material to the arenas for their events. It's not known if someone in WWE messed with the advertisements, or if someone working with the arena decided to alter the images.

Below is the belt created by the Reddit user in August of 2016: 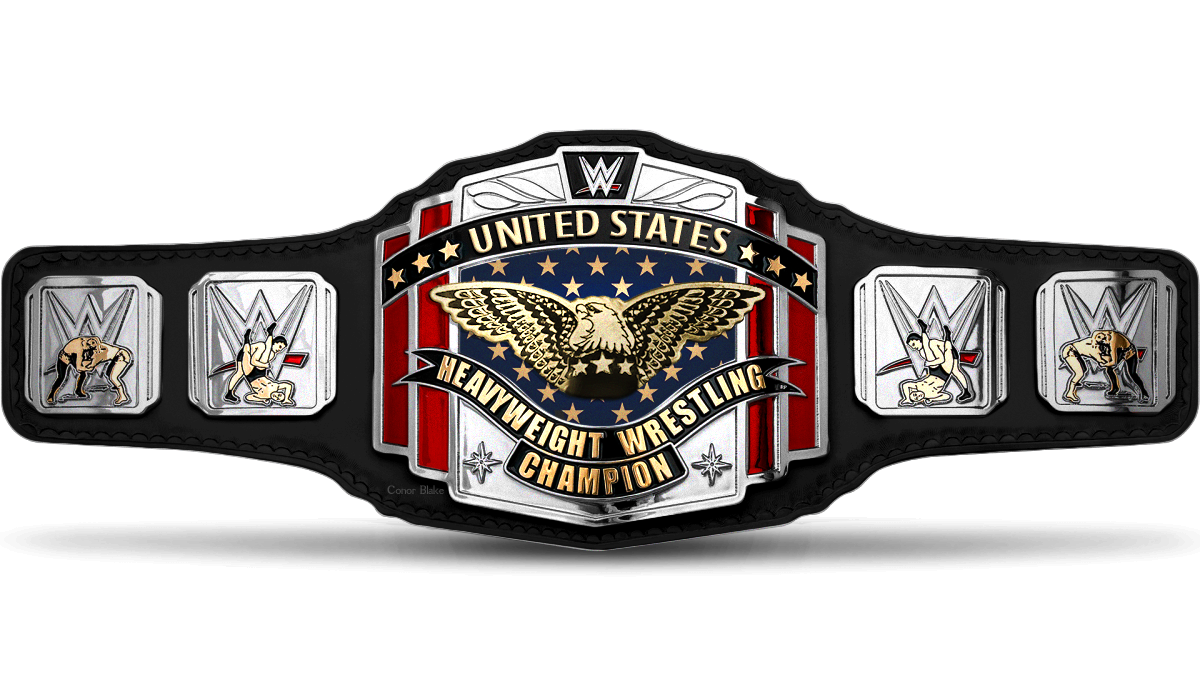