- One year after the passing of WWE Hall of Famer George "The Animal" Steele, Wrestling Inc.'s Andy Malnoske shares the reveal of his personal briefcase, which you can watch in the video above. Some of the items in the briefcase included Clorets (which made his tongue green), a critique of his audition for Tim Burton's Ed Wood, a birthday card from Vince McMahon and more.

See Also
Rusev Talks To Wrestling Inc. About Fans Not Seeing Him As A Stereotypical Foreign Heel

- The Rusev Day t-shirt has finally fallen from the top spot of the best selling t-shirts on WWEShop.com, at least for now. The tee has consistently been the most popular shirt on the site since becoming available late last year. It is now at #3, behind the Elias "World Tour" shirt at #2 and the Elias "Walk With Elias" shirt, pictured below, which is topping the list.

For today only, you can buy one in stock t-shirt and get one for $1. This includes the new Elias tees as well as the "Rusev Day" shirt. There is no promo code necessary, just use this link.
The sale ends Monday, February 26th at 11:59 pm PT. 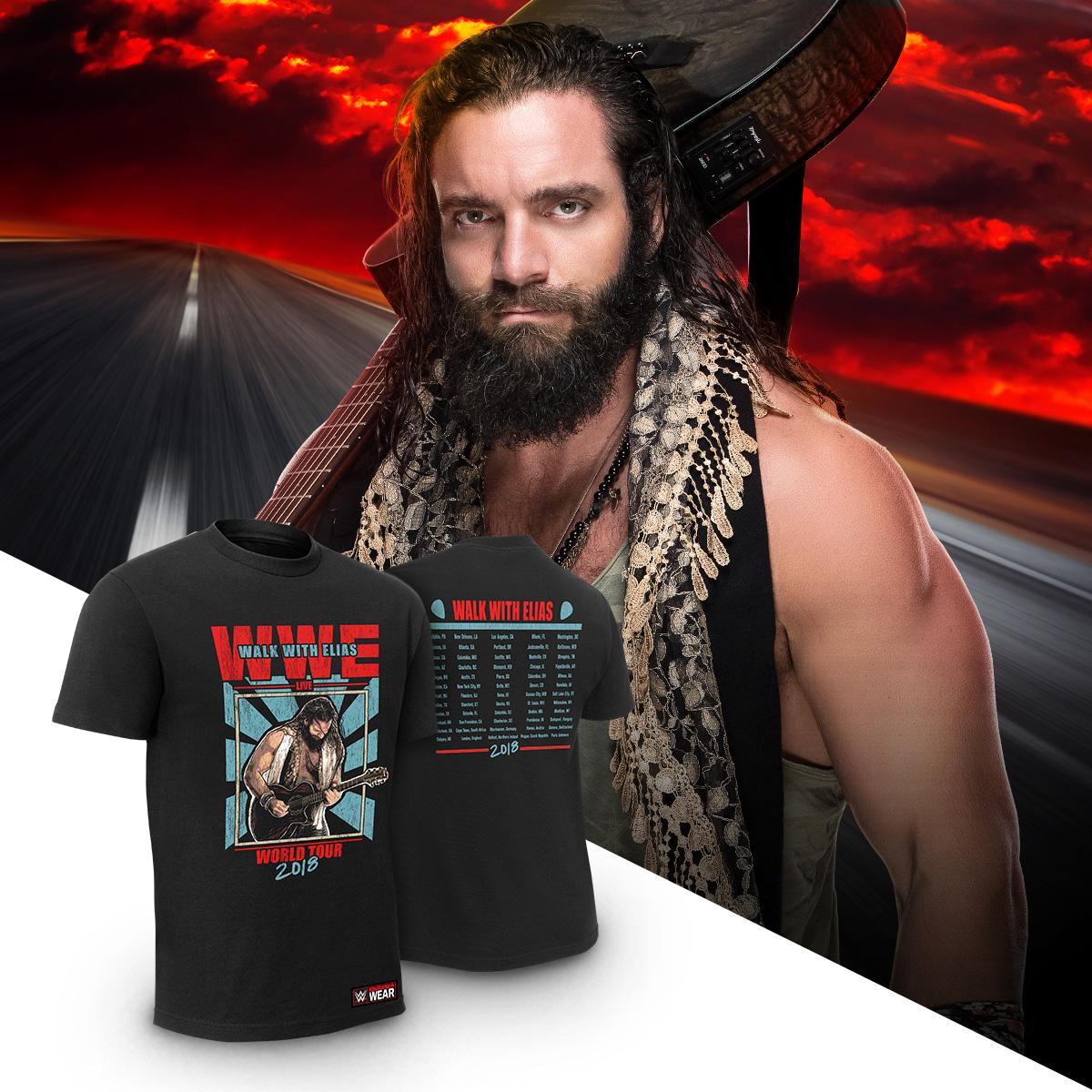