- The second season of GLOW will premiere on Friday, June 29. You can check out a trailer for the new season in the video above, we were sent the following regarding the return of the series:

Season 2 follows the women of GLOW as they become local celebrities, confronting the good, the bad, and the ugly realities of their newfound fame. As Ruth (Alison Brie) and Debbie (Betty Gilpin) settle into the day-to-day of making a season of TV together, they confront lingering issues at the heart of their friendship. Sam (Marc Maron) is still Sam, but now he has a teenage daughter living with him and twenty episodes to churn out. The wrestling is harder, the stakes are higher, and the hair is even bigger.

- Former Impact Wrestling star Jessie Godderz will be starring in the new Amazon series NEW DOGS, OLD TRICKS, which will debut on Friday, September 28th. The show is a blend of comedy and drama, with Godderz playing the role of Evan McLaine. It marks the second series Godderz will be starring in for Amazon, as Tainted Dreams is currently in its second season. Godderz plays the character Dylan Buckwald on that show, which was recently nominated for twoEmmy Awards including Outstanding Drama Series. He will be appearing on both series simultaneously.

- Enzo Amore, who was released by WWE in January after being accused of rape, which he unequivocally denied, deleted all of the posts on his Instagram account. On his Instagram story he shared the screenshot below of a tweet credited to Denzel Washington, although that Twitter account now belongs to someone else: 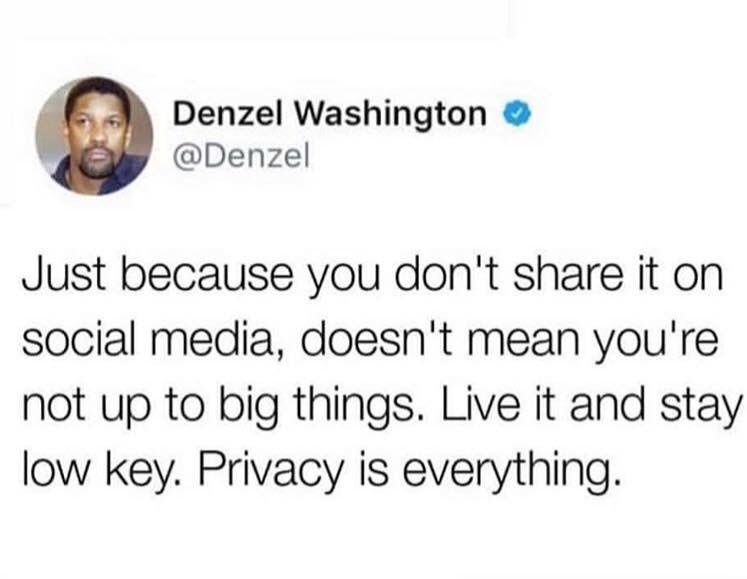