– As seen above, Matt Hardy’s latest Woken Word of the Week video features his Vanguard 1 drone. “Sentient” is this week’s Woken Word.

Hard work pays off. Just ask Mia Yim, who earned an NXT contract from WWE COO Triple H after a strong performance in the 2018 Mae Young Classic. Following her epic matchup with Toni Storm last week in the Quarterfinals, The Blasian Baddie now has her eyes set on adding to the black-and-yellow brand’s hall of memorable debuts when she takes on the sly and “sincerely spoiled” Aliyah. Will Yim’s arsenal of strikes and submissions be enough to outlast The Cat’s Meow? See what all the hype is about when Mia Yim steps between the yellow ropes for the first time as an NXT Superstar. 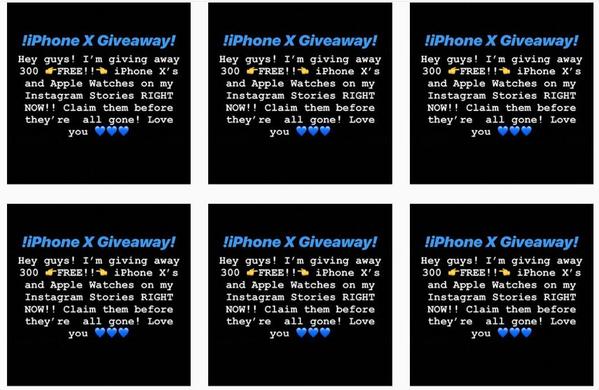 My instagram has been hacked !!!! Every message you are getting, post or IG story you are seeing in the last 2 hours is a HACKER