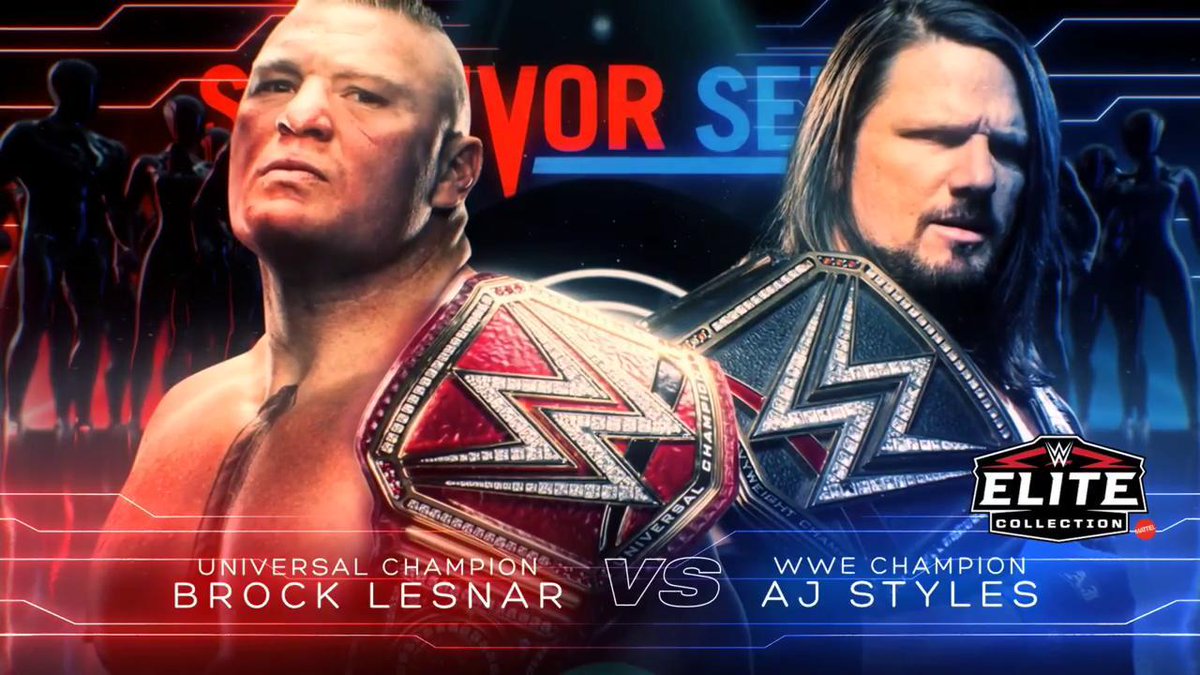 It was also revealed on RAW that Bobby Lashley and Finn Balor get the final two spots on the men's team for the red brand.

We now know every member of the red brand teams for Survivor Series. The final line-ups for the blue brand will be revealed on tomorrow's go-home edition of SmackDown.

Below is the updated card for Survivor Series, which takes place on Sunday from the Staples Center in Los Angeles: