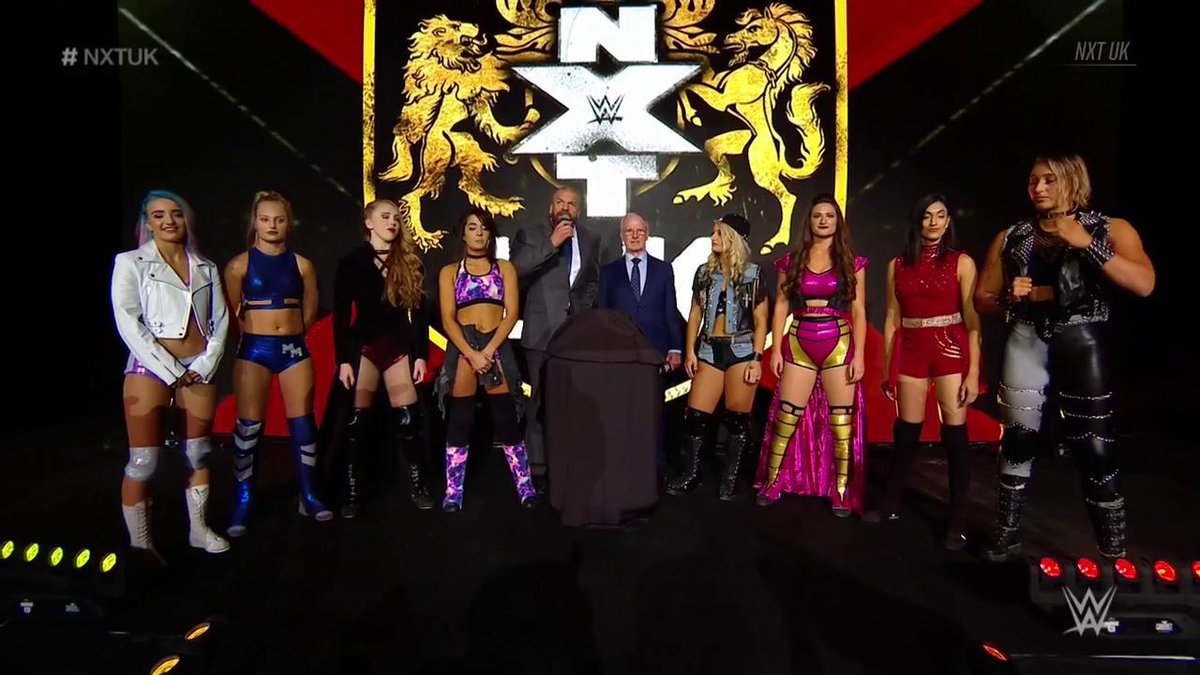 WWE has been open about Ripley winning the finals of the tournament to become the first-ever NXT UK Champion back at the tapings on August 26 in Birmingham, England. She has defended the title at several NXT events in the United States over the past few months and appeared on the red carpet at Evolution with the title. She also defended the title against Dawn in the Evolution dark match.