Backstage Notes On Impact's TV Deal With Pursuit, Where You Can Watch Pursuit, More On The Network 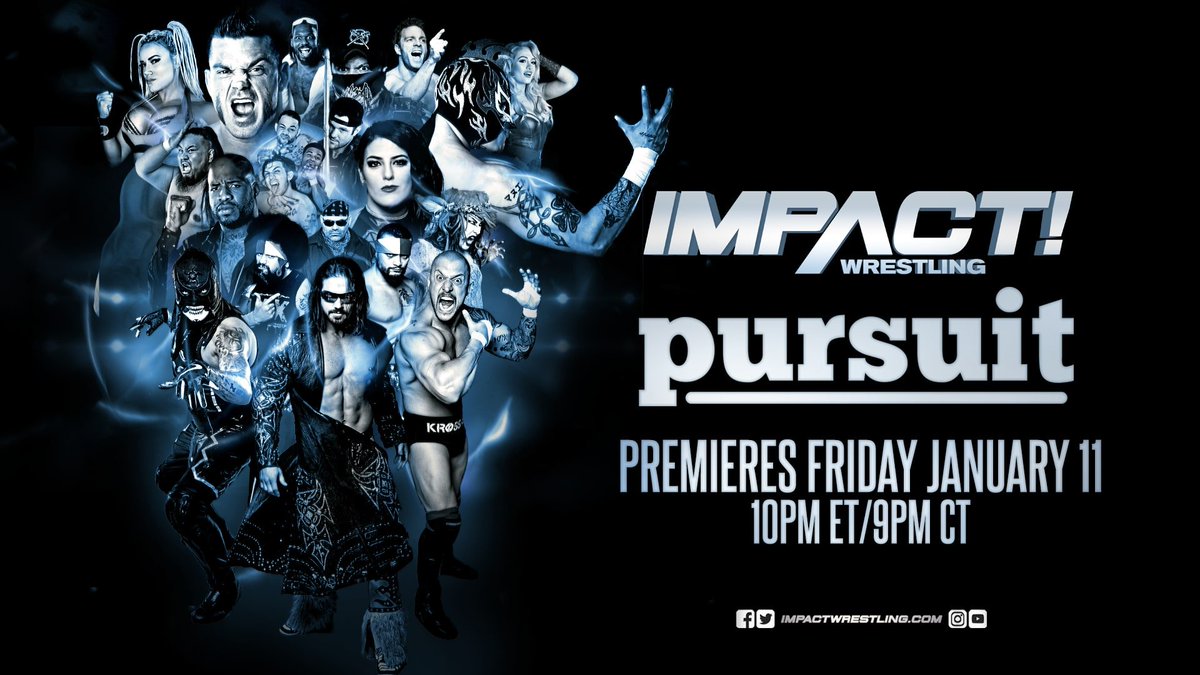 As noted, Impact Wrestling will be moving from Pop TV to the Pursuit network beginning on Friday, January 11 at 10pm ET.

Regarding the move, several Impact sources noted to PWInsider that this is a positive for the company as financially it will be a step forward. The network is said to be extremely happy to have Impact on their line-up. It should be noted that Impact parent company Anthem Media is a partner in Pursuit.

Pursuit launched in 2008 and just became Nielsen-rated in January of this year. Their tagline is "We Deliver The Outdoors" and they feature mainly outdoor programming geared towards men, such as hunting and fishing shows. They are carried by DirecTV, Dish, Fios by Verizon, AT&T U-verse, Cox Communications and CenturyLink Prism. They also offer live online streaming through KlowdTV. Pursuit also has a Roku channel but it does not offer live streaming. You can find out how you can watch Pursuit at this link.

It will be interesting to see if Impact releases episodes on YouTube or Twitch to make up for the limited audience that Pursuit will bring.

Impact reportedly talked with several cable networks but ended up signing with a network that is already a partner of their parent company, indicating no real interest was shown from any of those networks. It was recently reported that Impact had talks with Syfy, TruTV and WGN America, networks that they also talked with before signing with Pop.