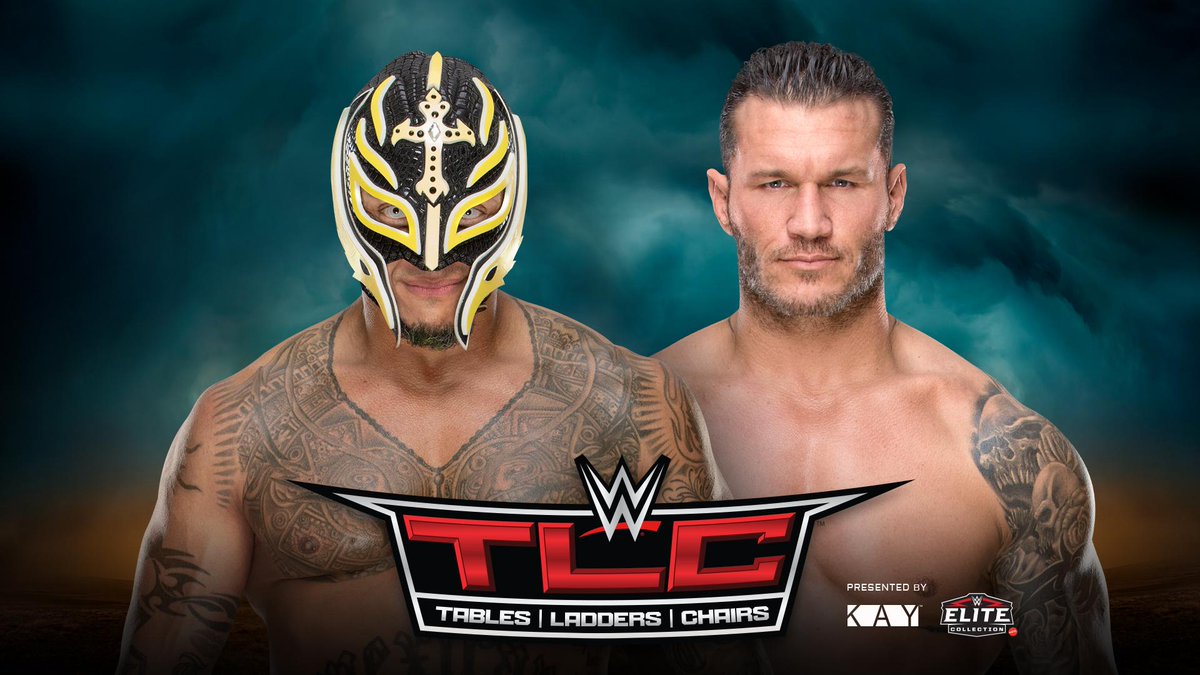 WWE has announced a Chairs Match between Randy Orton and Rey Mysterio for Sunday's TLC pay-per-view.

TLC takes place on Sunday, December 16 from the SAP Center in San Jose, California. Below is the updated announced card:

Triple Threat for the SmackDown Tag Team Titles
The Usos vs. The New Day vs. The Bar (c)

Ladder Match
Elias vs. Bobby Lashley
Stipulation: Elias' guitar will be hanging above the ring as a weapon.