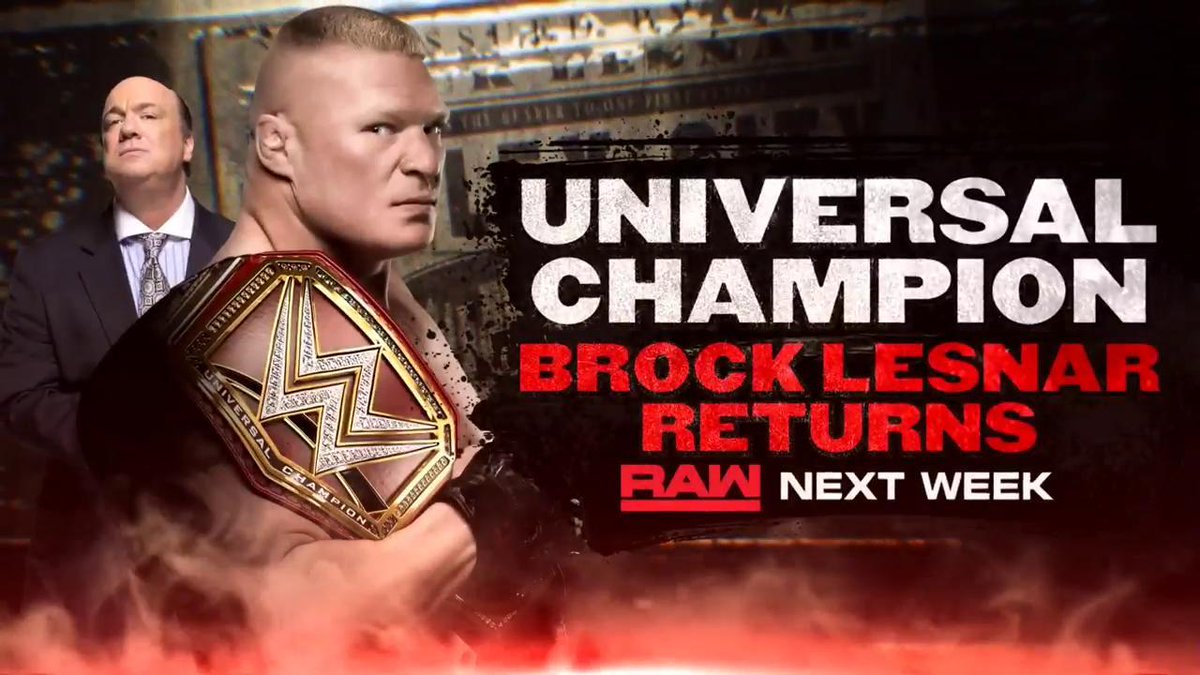 WWE has announced several red brand returns, a title match and a new talk show segment for the first RAW of 2019, which takes place next Monday from the Amway Center in Orlando, Florida.

Below is the line-up for next week's RAW:

* The Revival vs. RAW Tag Team Champions Chad Gable and Bobby Roode with the titles on the line

Below are graphics for next week's show along with Bliss talking about her new talk show:

.@AlexaBliss_WWE is getting her very own talk show starting NEXT WEEK on #Raw! pic.twitter.com/aKEL8A8Tmo