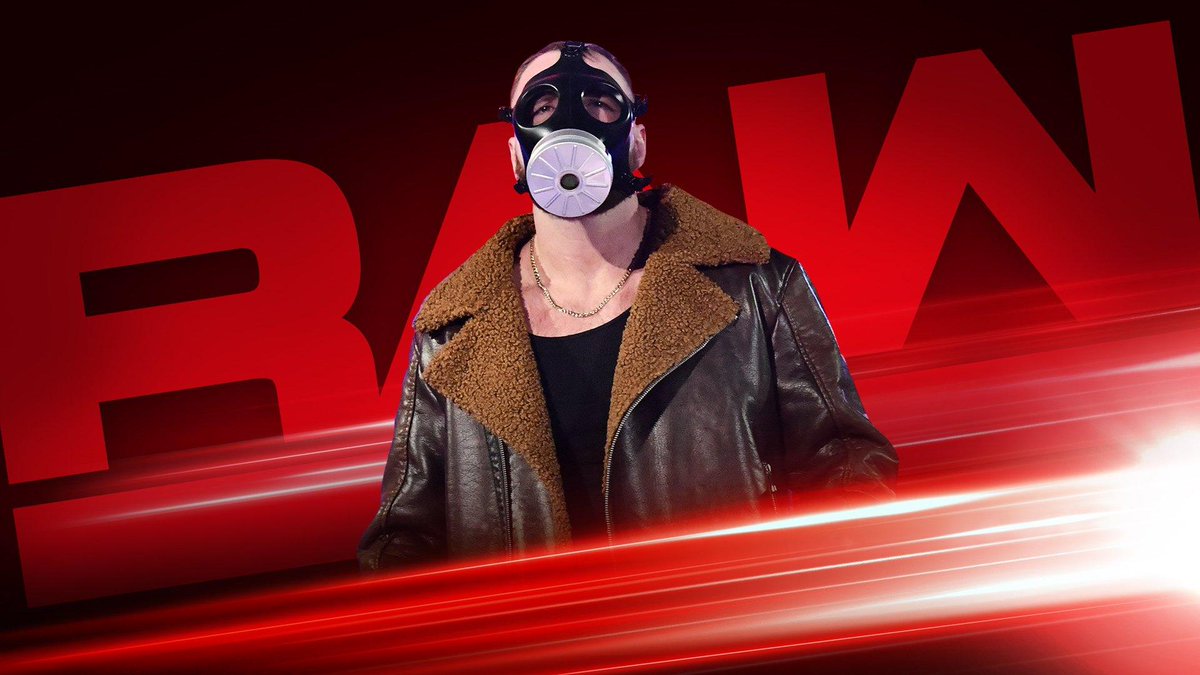 No matches have been announced for tonight's show but women's division boss Alexa Bliss will host a pre-TLC press conference with questions from fans as RAW Women's Champion Ronda Rousey prepares to defend against Nia Jax. WWE is also teasing that new referee Heath Slater will officiate his first match on tonight's show.

Stick with us throughout the day for updates on tonight's RAW and join us for live coverage at 8pm ET.