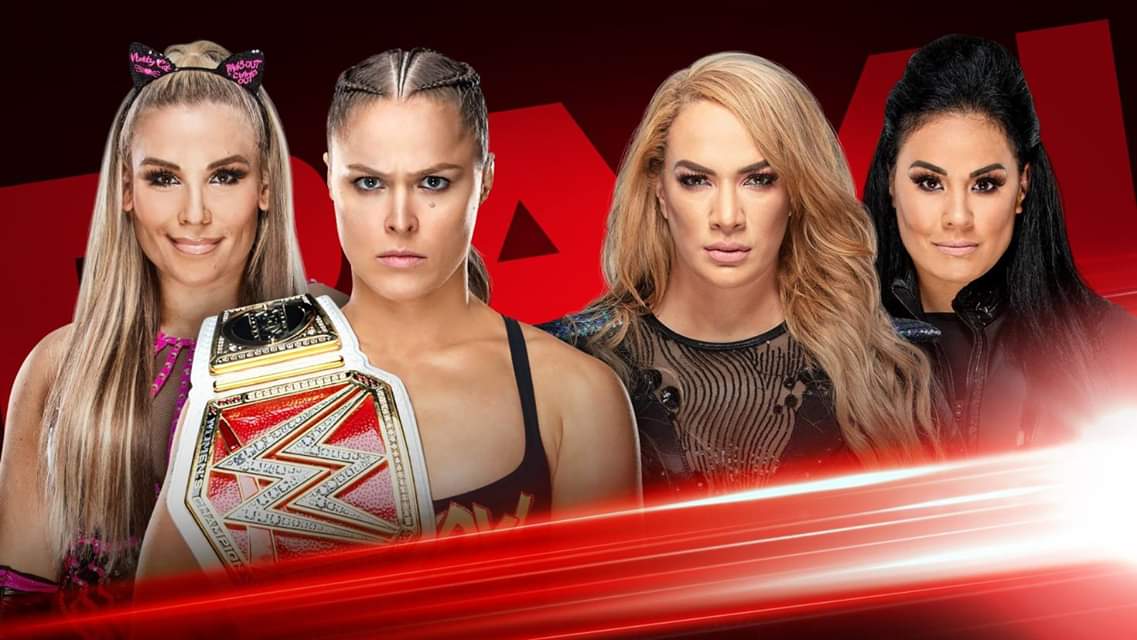 Tonight's WWE RAW will take place from the Toyota Center in Houston, Texas as the road to TLC continues.

RAW will feature an appearance by Dean Ambrose this week. WWE has announced that Natalya will team with RAW Women's Champion Ronda Rousey to take on Tamina Snuka and Nia Jax tonight.

WWE is focusing on the following points for tonight:

Stick with us throughout the day for updates on tonight's show and join us at 8pm ET for live coverage.