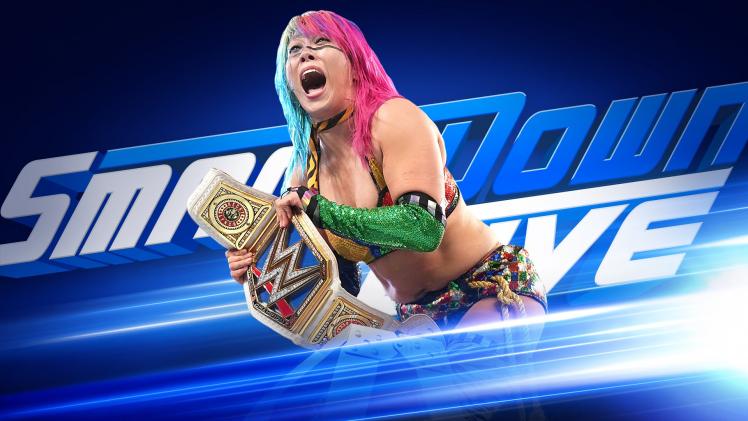 Tonight's WWE SmackDown and WWE 205 Live tapings will take place from the Save Mart Center in Fresno, California with fallout from TLC.

No matches have been announced for tonight's SmackDown but there will be a coronation segment for new SmackDown Women's Champion Asuka. Tonight's 205 Live tapings will feature an appearance by Lio Rush plus a Street Fight with Jack Gallagher and Drew Gulak vs. The Brian Kendrick and Akira Tozawa.

* The era of Asuka begins

* How will Becky Lynch and Charlotte Flair respond to Ronda Rousey's interference?

* Can anyone stop The Bar?

Stick with us throughout the day for updates on tonight's show and join us for live coverage at 8pm ET.

Previous Article
WWE Live Event Results From Stockton (12/17): Asuka Defends Her Title, AJ Styles In Action
Next Article
Kenny Omega On The NJPW Stars He Respects The Most, Tanahashi Saying That He Has "No Grace"