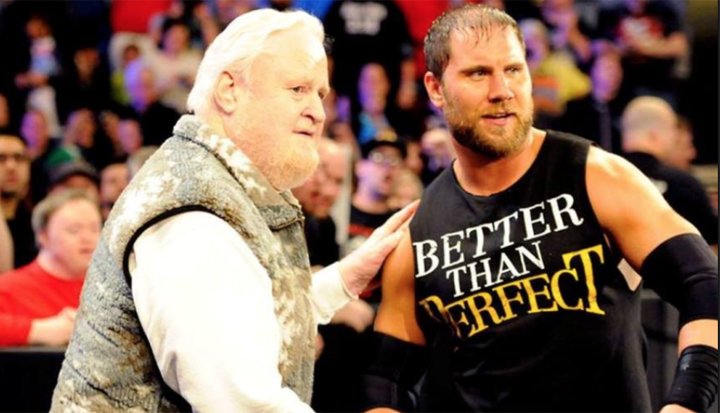 Wrestling legend "The Axe" Larry Hennig has reportedly passed away at the age of 82.

The news of his passing was first reported by journalist Mike Mooneyham. Hennig was the grandfather to WWE Superstar Curtis Axel and the father to the late WWE Hall of Famer "Mr. Perfect" Curt Hennig.

Stay tuned for more on Hennig's passing. Below are various videos from his career along with Mooneyham's tweet:

The bad week for pro wrestling continues as we bid farewell to one of the nicest guys in the business with the passing of Larry "The Axe" Hennig. pic.twitter.com/uRFNgWpOeZ

Anthony Coronado and damien demento contributed to this article.