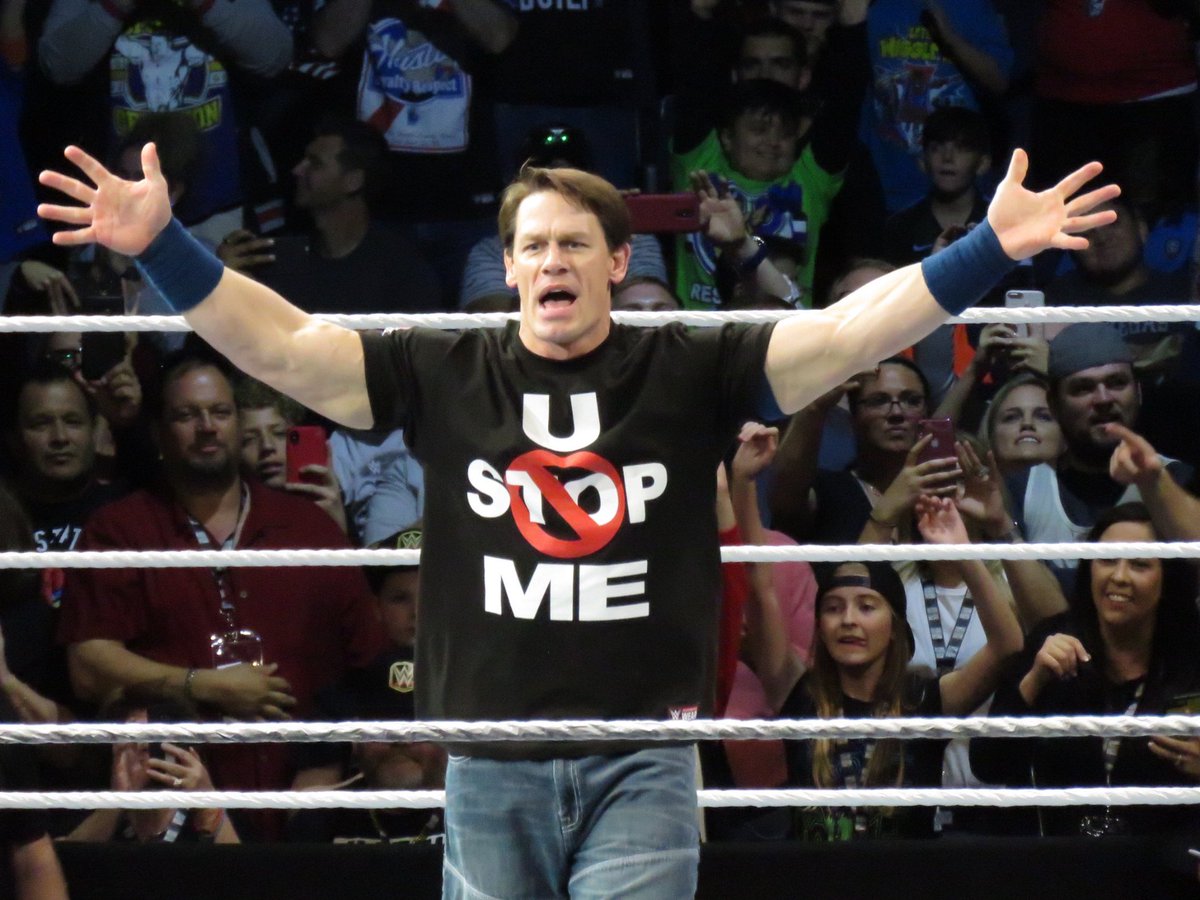 Thanks to Sam Nelson for the following WWE live event results from Sunday's show in Tampa, Florida:

* Killian Dain came out and cut a heel promo on Tampa. He issued an open challenge and it was accepted by Titus O'Neil

* Titus O'Neil defeated Killian Dain with a Clash of the Titus

* Mustafa Ali defeated Andrade "Cien" Almas with the 054. After the match, Zelina Vega took the mic and complained about the match being unfair. Carmella and R-Truth interrupted and suggested a dance break to relax them with. Vega and Almas started dancing but attacked them. Truth and Carmella fought back and send them packing

* Samoa Joe came out with a mic and gave Jeff Hardy one last chance to walk away before he got hurt and disappointed his fans tonight. Jeff interrupted and refused to give up

* Jeff Hardy defeated Samoa Joe with a Twist of Fate and a top rope splash, no Senton

* John Cena defeated The Miz. Cena was really over and Miz played the heel well. Cena won with the new Lightning Fist move

* Lana and Naomi defeated Mandy Rose and Sonya Deville. The IIconics were the special guest ring announcers for the match. They tried to interfere at one point but the referee sent them packing

* SmackDown Women's Champion Asuka retained over Becky Lynch and Charlotte Flair in a Triple Threat. Flair tapped out to the Asuka Lock

* WWE Champion Daniel Bryan retained over AJ Styles in a Steel Cage match. Bryan dodged the Styles Clash and hit a low blow. Bryan won by escaping the cage. After the match, Bryan cut a promo on taking out AJ for good and then marched back into the cage to attack. AJ countered and ended everything with a Styles Clash