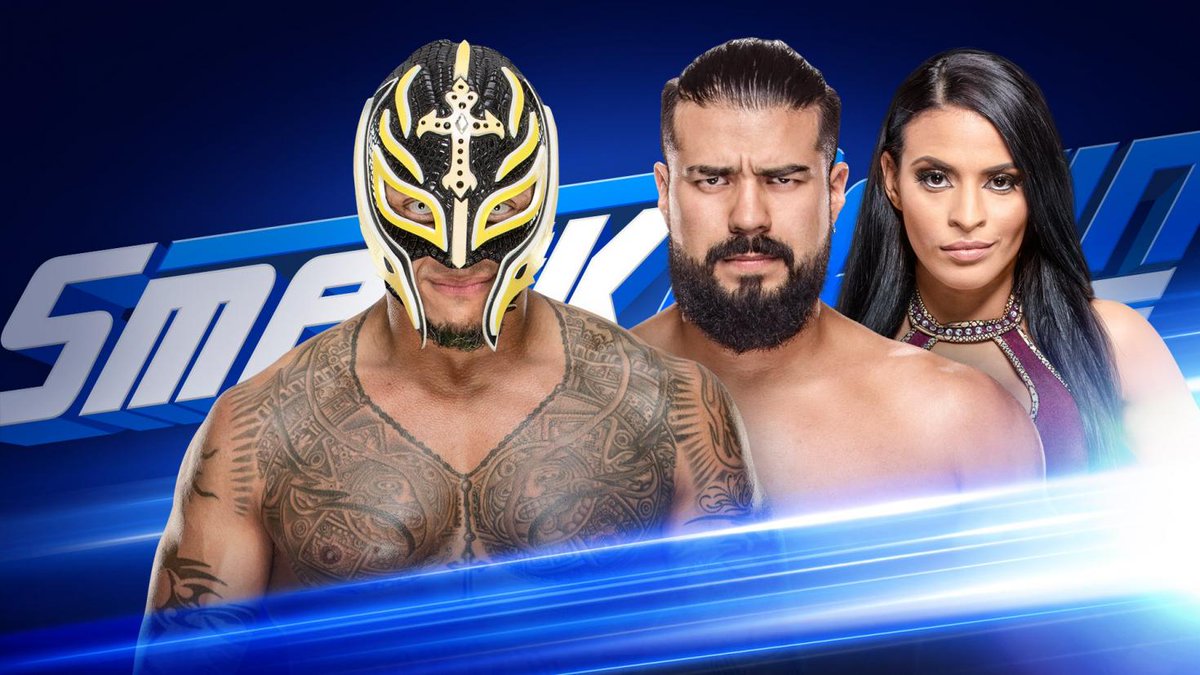 Matches announced for tonight's SmackDown include Carmella vs. Sonya Deville and Rey Mysterio vs. Andrade "Cien" Almas. There will also be a segment with The Miz throwing a big birthday bash for Shane McMahon. Tonight's 205 Live episode will return to the 10pm timeslot with WWE Cruiserweight Champion Buddy Murphy issuing a non-title open challenge.

* Carmella and Sonya Deville to square up

* What's next for Becky Lynch and Asuka?

* Will AJ Styles find out how vicious Daniel Bryan can be?

Stick with us throughout the day for updates on tonight's shows and join us for live coverage at 8pm ET.