As we previously reported, WWE recently updated their event listings in May to add Roman Reigns to several show. It should be noted that Dean Ambrose is also being advertised for RAW live events in May, including the annual post-WrestleMania 35 tour of Europe. You can check out the image for the upcoming event in Cardiff below: 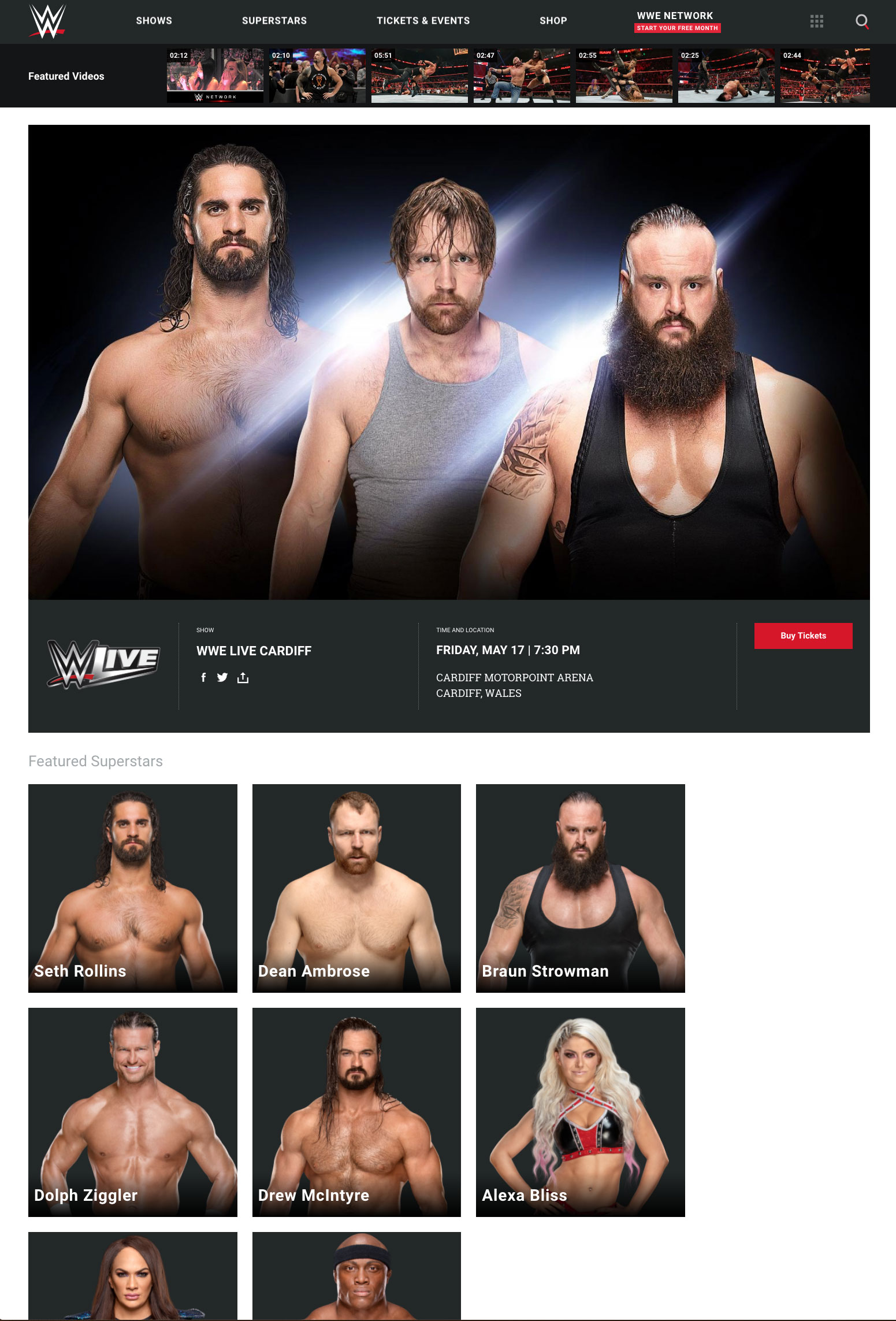 WWE previously announced that Ambrose would not be renewing his contract when it expired in April, indicating his departure from the company, as had been reported by multiple sources. WWE’s statement read, “Dean Ambrose (Jonathan Good) will not be renewing his contract with WWE when it expires in April. We are grateful and appreciative of all that Dean has given to WWE and our fans. We wish him well and hope that one day Dean will return to WWE.”

Since’s WWE announcement confirming the reports, it’s been revealed that Ambrose, who has been unhappy with his position in the company for some time, also turned down a five-year contract that was worth a little more than seven figures per year.

It should be noted that there’s no official word on Ambrose signing a new deal, but the updated live event schedule could be a sign that officials expect Ambrose to stay. During a recent autograph session, Reigns was asked to give his thoughts on Ambrose leaving the company, according to WrestlingNews.co. Reigns gave the impression that he would work on Ambrose as he responded, “We’re gonna work on that.”

Update 2/28 3:20 PM ET: WWE has updated their event listings in May to remove Ambrose.