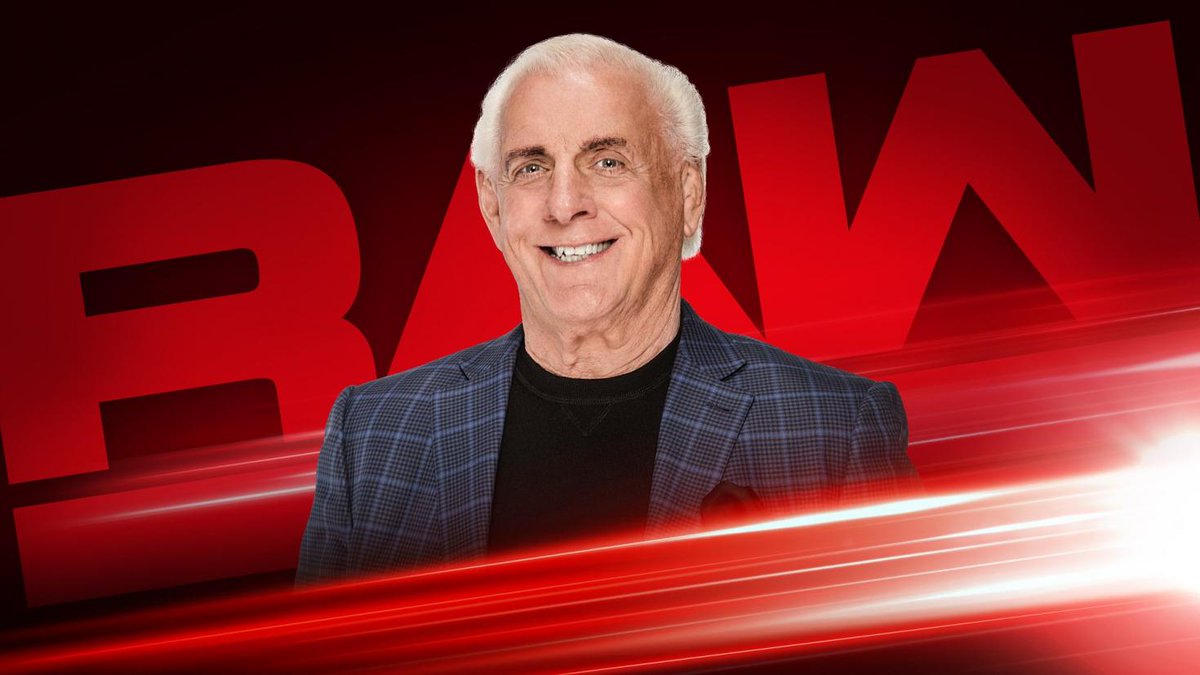 As Marc noted earlier, WWE Hall of Famer Shawn Michaels teased appearing at tonight's RAW from the State Farm Arena in Atlanta. Wrestling Inc. can confirm that Michaels is indeed backstage at the event.

Wrestling Inc. can also confirm that Sting is backstage. Sting hasn't appeared on live WWE television since being inducted into the WWE Hall of Fame in 2016.

Ricky "The Dragon" Steamboat is also expected to appear on-camera on tonight's show.

Make sure to join us tonight for our live coverage of RAW.