AEW "Double Or Nothing" Confirmed And Expected Matches 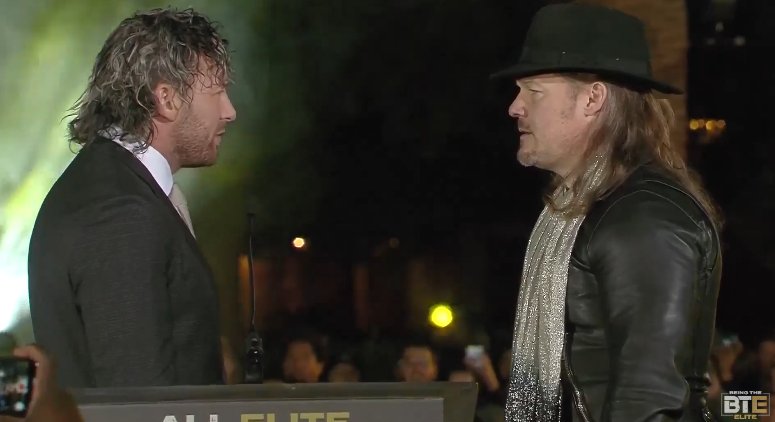 Several matches are now official for All Elite Wrestling's Double Or Nothing event, coming out of tonight's Ticket Announcement Party in Las Vegas.

Double Or Nothing takes place on Saturday, May 25 from the MGM Grand Garden Arena in Vegas. Below is what looks to be the card:

The Young Bucks vs. Pentagon Jr. and Rey Fenix