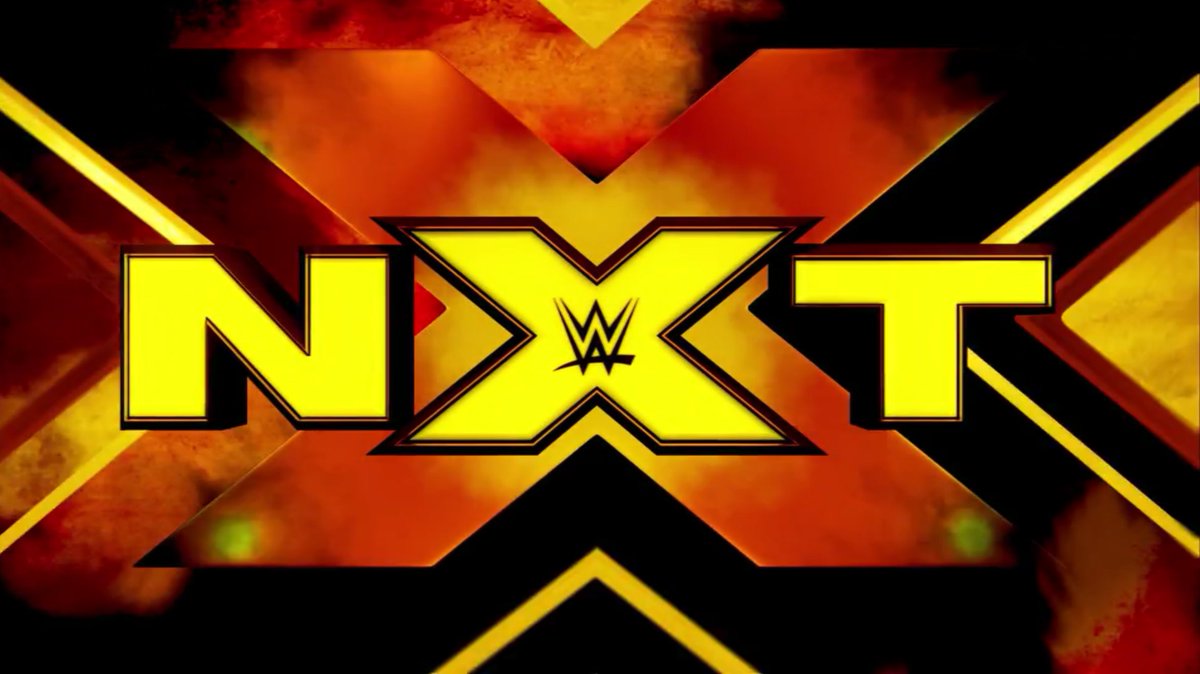 Thanks to Michael Finney and Tara for texting us the following WWE NXT TV spoilers from tonight's tapings at Full Sail University:

* Triple H opened tonight's WWE NXT TV tapings from Full Sail University and came out to a huge pop. He announced that he was originally going to announce Johnny Gargano vs. NXT Champion Tommaso Ciampa for "Takeover: New York" but that was scrapped due to Ciampa's neck injury. Triple H then announced that Johnny Gargano will compete for the NXT Title at Takeover in a 2 of 3 Falls match. He will face the winner of a Fatal 5 Way at tonight's tapings with Ricochet, Aleister Black, Adam Cole, Matt Riddle and NXT North American Champion The Velveteen Dream

* Adam Cole won a Fatal 5 Way over Ricochet, Aleister Black, Matt Riddle and NXT North American Champion The Velveteen Dream. Cole will now face Johnny Gargano in a 2 of 3 Falls match at "Takeover: New York" for the vacant NXT Title. After the match, The Forgotten Sons attacked Black and Ricochet

* Bianca Belair vs. Kairi Sane ends in a No Contest when NXT Women's Champion Shayna Baszler, Marina Shafir and Jessamyn Duke interfere. Io Shirai makes the save. The rest of the women's division and officials run down to fill up the ring as the brawl continues. The segment ends with Shirai raising the title in the air

* There's an in-ring face off between Adam Cole and Johnny Gargano to promote the "Takeover: New York" main event for the vacant NXT Title. The Undisputed Era appears on the stage to get Cole's back and intimidate Gargano

* Matt Riddle defeated Kona Reeves. NXT North American Champion The Velveteen Dream was out speaking from a couch while two women stood by his side. Dream revealed that he will defend against Riddle at Takeover

* Ricochet and Aleister Black defeated The Forgotten Sons to win the 2019 Dusty Rhodes Tag Team Classic, earning a shot at NXT Tag Team Champions The War Raiders for the "Takeover: New York" event. After the match, Black and Ricochet pose with the trophy in the ring. Their match with The War Raiders is confirmed for Takeover as Hanson and Rowe come down for a staredown, holding the titles in Black and Ricochet's faces. Ricochet and Black talk about how important NXT and Full Sail has been to them, adding that this may be their last Full Sail tapings. They also talk about leaving NXT soon and say they will always be NXT. That's the end of the tapings