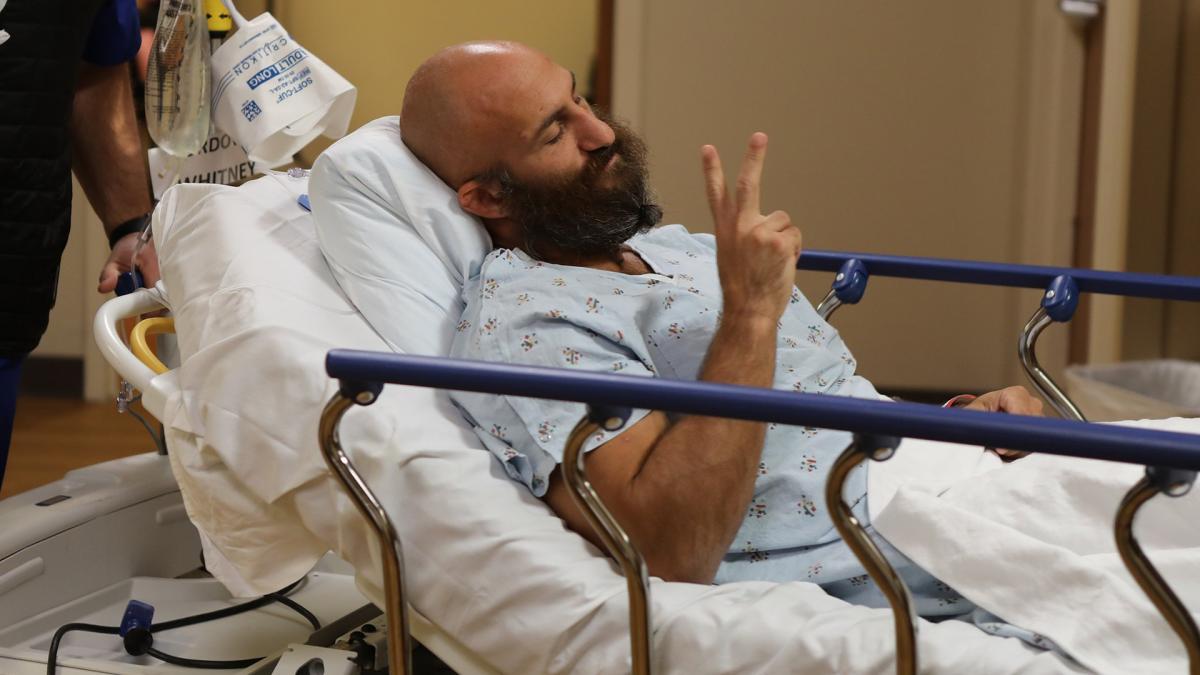 WWE has not announced an update on Ciampa's status but the typical recovery time for an anterior cervical fusion is 3-6 months.

Ciampa is expected to drop the NXT Title at next Wednesday's TV tapings from Full Sail University. Those tapings were supposed to feature Ciampa and Johnny Gargano vs. Aleister Black and Ricochet in a match for the 2019 Dusty Rhodes Tag Team Classic.