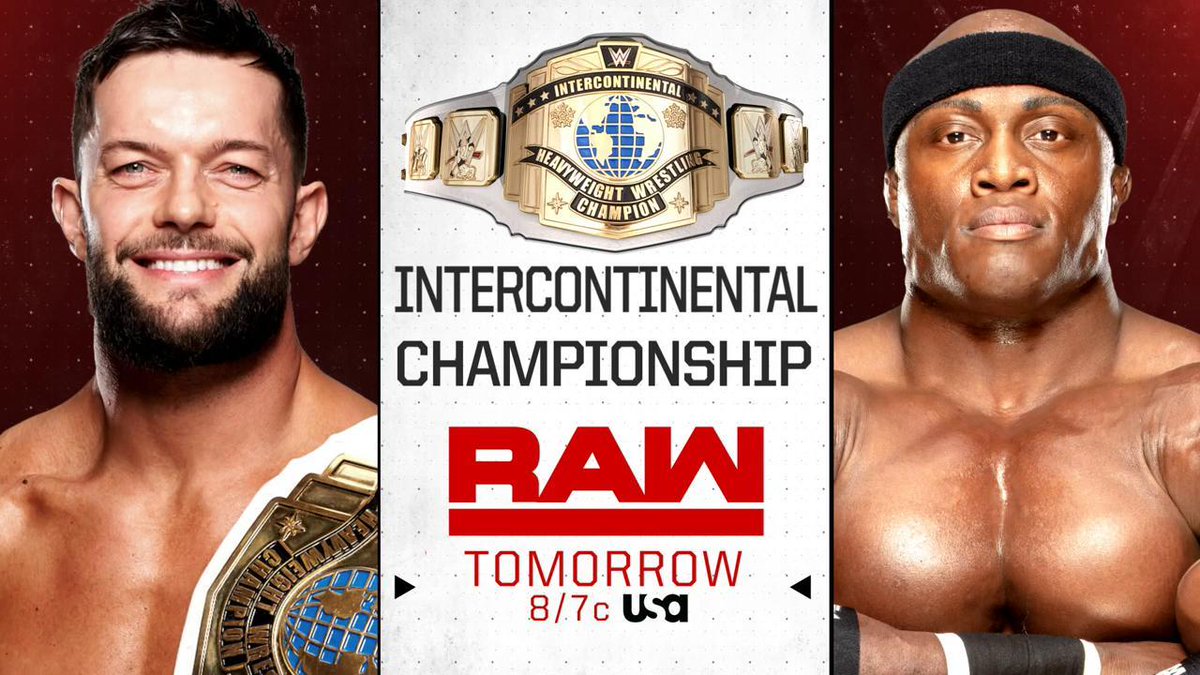 WWE has announced Bobby Lashley vs. WWE Intercontinental Champion Finn Balor for Monday's post-Fastlane edition of RAW from the PPG Paints Arena in Pittsburgh, PA. The title will be on the line.

As noted, Monday's RAW will also feature a face-off between Batista and Triple H as the Road to WrestleMania 35 really heats up.

Remember to join us for live RAW coverage at 8pm ET tomorrow night and stay tuned for more updates on the show.