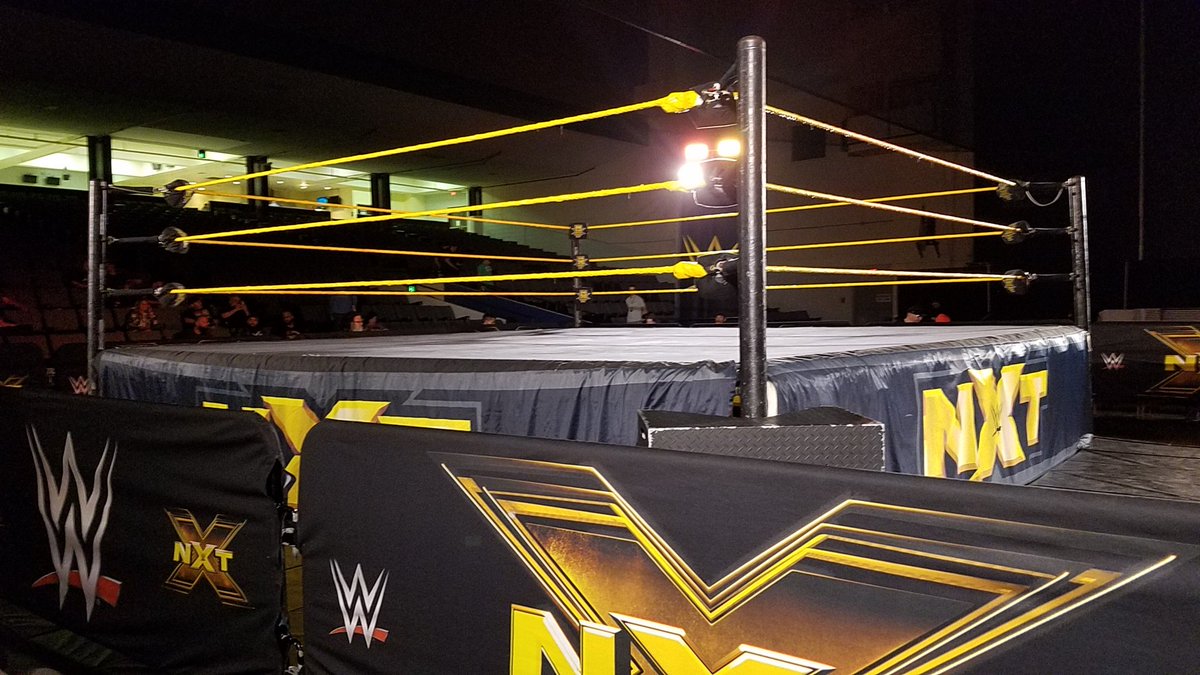 Thanks to Tara's Friend Henry for the following WWE NXT live event results from Friday's show in Orlando, Florida:

* There was an in-ring segment with several teams arguing about who would win the 2019 Dusty Rhodes Tag Team Classic and then go on to win the NXT Tag Team Titles from The War Raiders. The Street Profits, Marcel Bartel & Fabian Aichner, Oney Lorcan & Danny Burch, were all out. This set up the main event