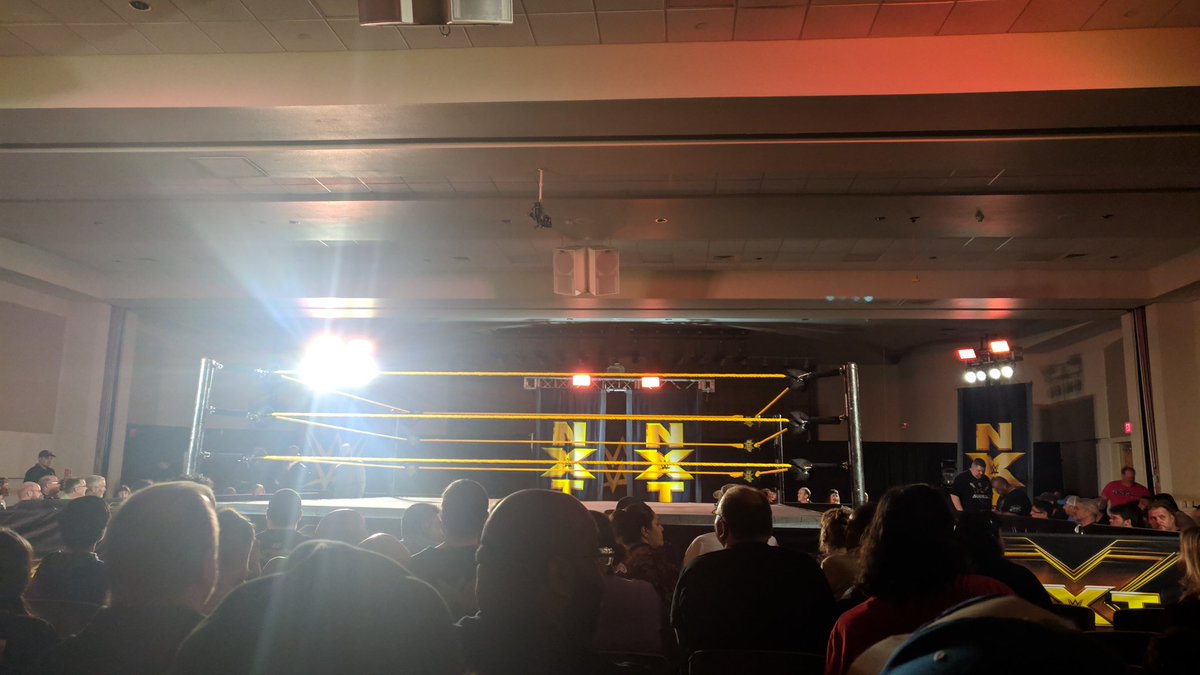 Thanks to Tara's Friend Henry for the following WWE NXT live event results from tonight's show in Venice, Florida:

* 2019 WWE Hall of Famer Sean "X-Pac" Waltman came out after the match and put over Bugenhagen, and did the air guitar with him. Waltman talked about NXT and being inducted with DX this year. He ended the segment with "two words for ya" if you're not down with him and Bugenhagen