Cody And Dustin Rhodes Vs. The Young Bucks Announced For AEW Fight For The Fallen 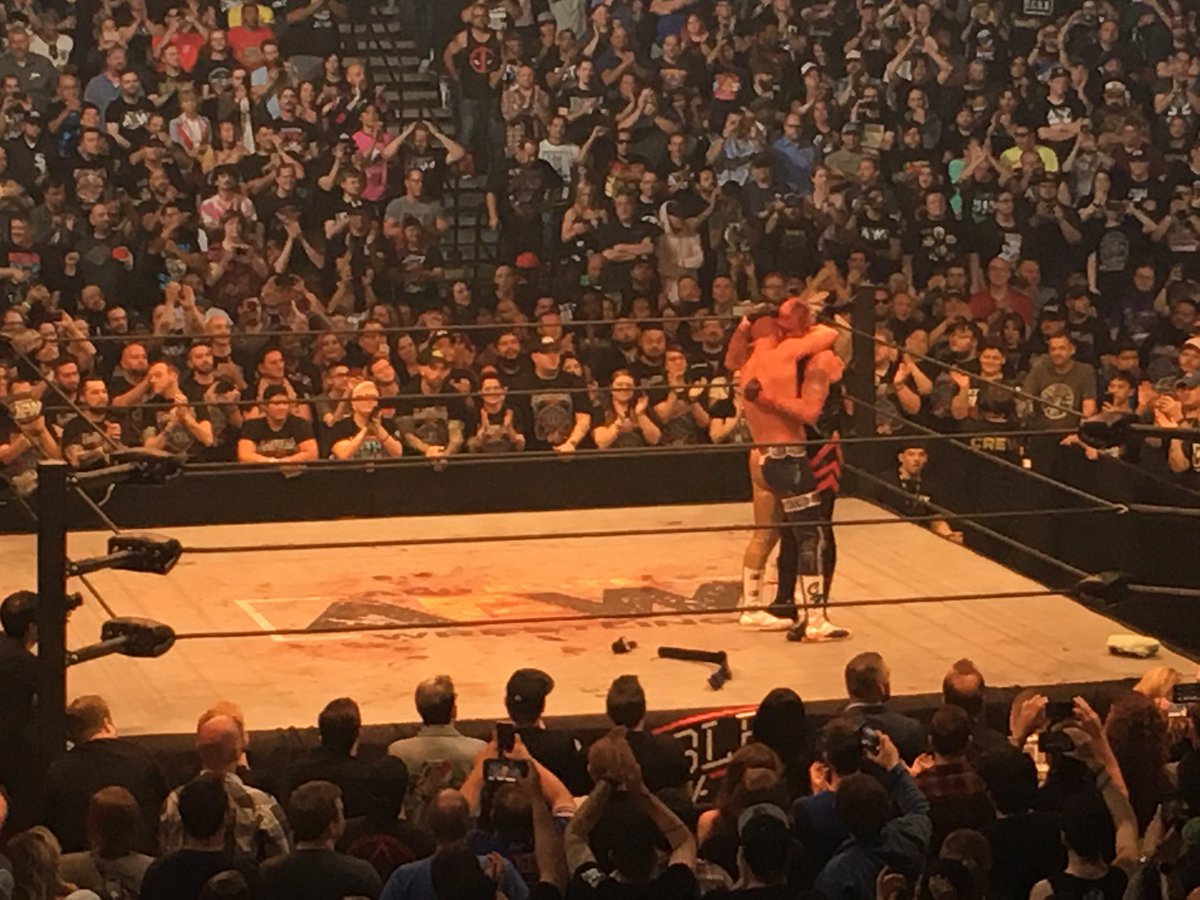 At tonight's AEW Double or Nothing, Cody defeated Dustin Rhodes.

After the match, Cody got on the mic and said he put his name down and a partner of his choosing for AEW Fight for the Fallen in July. Cody wanted to take on The Young Bucks and asked his brother to team up with him for that match. The brothers would hug, so it looks like we'll see that match in July

* Kenny Omega vs. CIMA
* Brandi Rhodes vs. Allie
* Cody and Dustin Rhodes vs. The Young Bucks

On our #WINCLY podcast earlier this week @dustinrhodes said that all he wanted was for his match against @CodyRhodes to end with them hugging. The man got his wish.