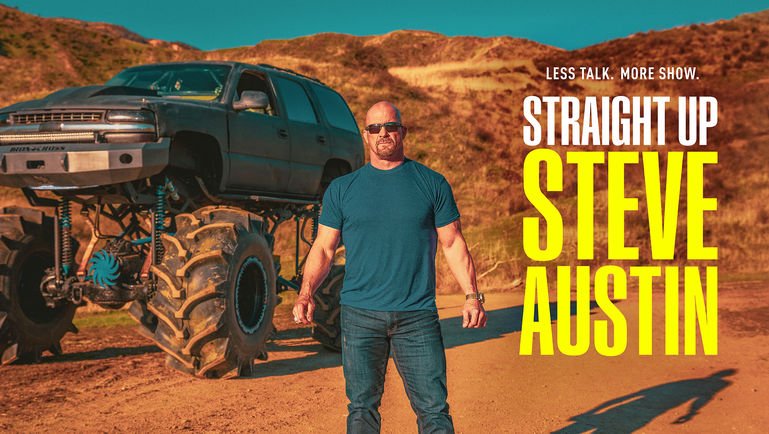 WWE Hall of Famer Steve Austin has been announced for a new "Straight Up Steve Austin" reality show that will air for seven episodes on the USA Network.

The series will premiere on Monday, August 12 after RAW goes off the air. One of the guests on the show will be RAW Women's Champion Becky Lynch.

Below is the full announcement on the new series:

In each episode, Austin and a celebrity guest swap stories about their lives and careers during one-of-a-kind custom-tailored adventures in different cities across America. In this unique interview format, there's no studio, no couch and no cue cards -- just a straight-up good time and some good old-fashioned American fun.