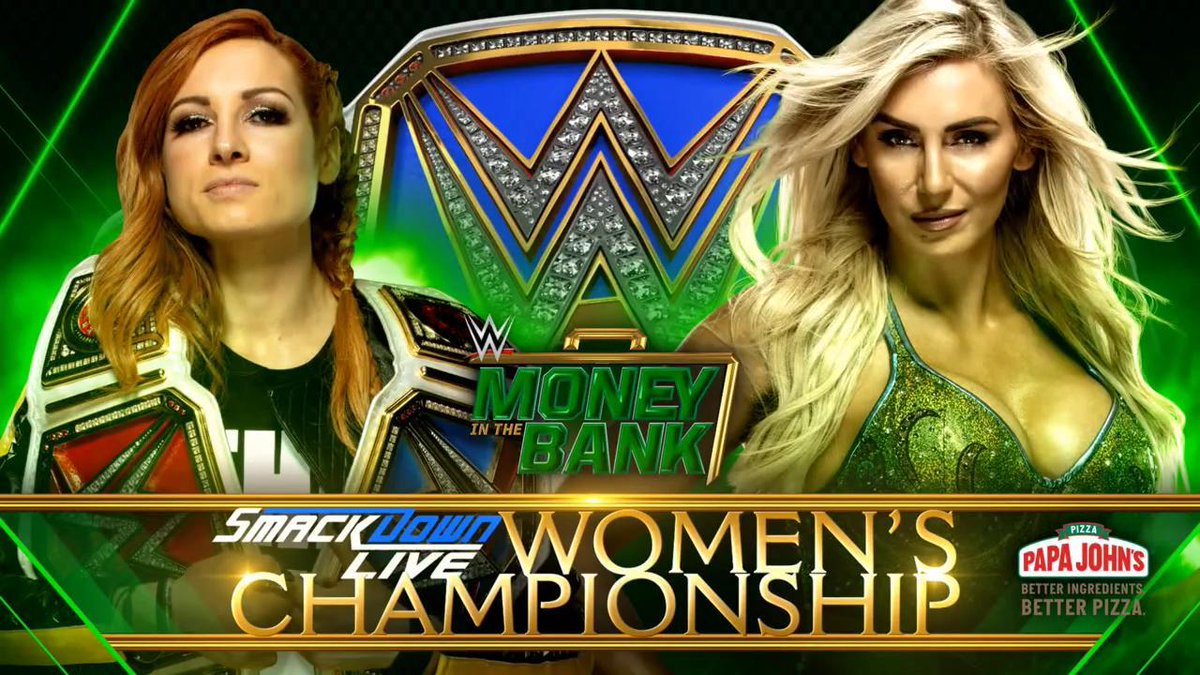 The official WWE Money In The Bank pay-per-view poster has been released, as seen below. The poster features RAW and SmackDown Women's Champion Becky Lynch sitting on a throne with both of her belts.

WWE Money In The Bank takes place on Sunday, May 19th at the XL Center in Hartford, CT. As always, we will have live coverage of the event. You can check out the latest card, start time, news and more for the event here.