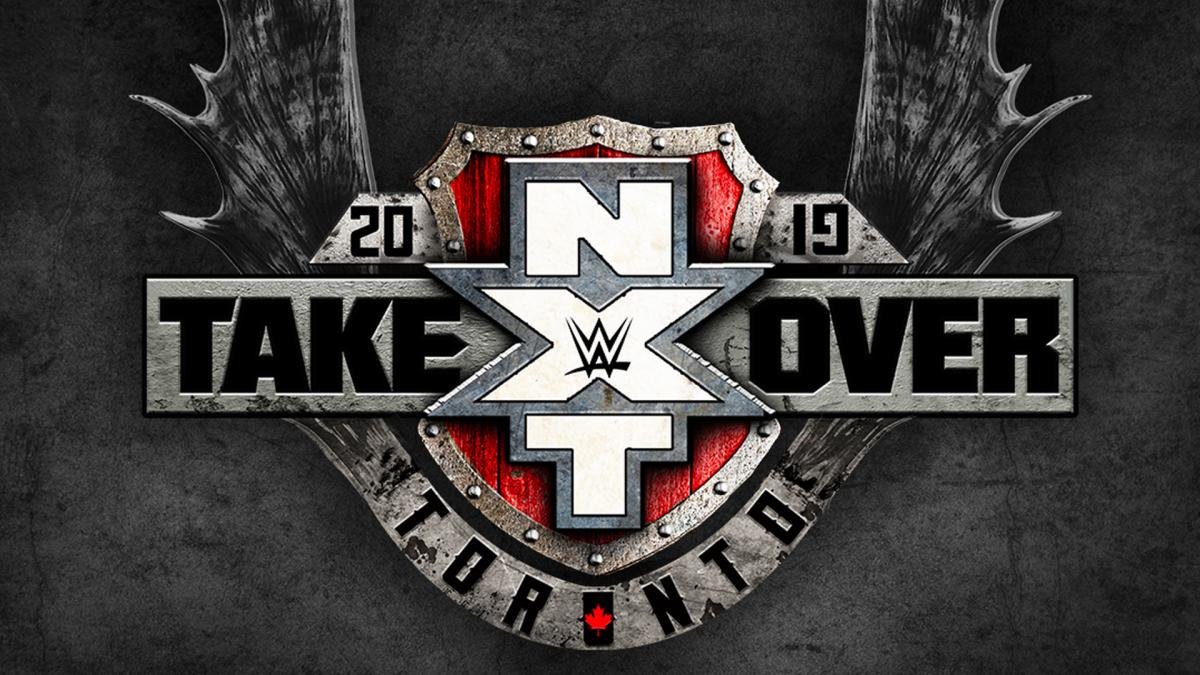 The event will be headlined by Johnny Gargano vs. NXT Champion Adam Cole with the title on the line. Takeover will also feature the finals of the NXT Breakout tournament, featuring Jordan Myles (ACH) vs. Cameron Grimes (Trevor Lee).

"Takeover: Toronto II" takes place on Saturday, August 10 from the Scotiabank Arena in Toronto, Ontario, Canada. Below is what looks to be the card coming out of this week's tapings:

Tyler Breeze and Fandango vs. The Forgotten Sons (possible match)