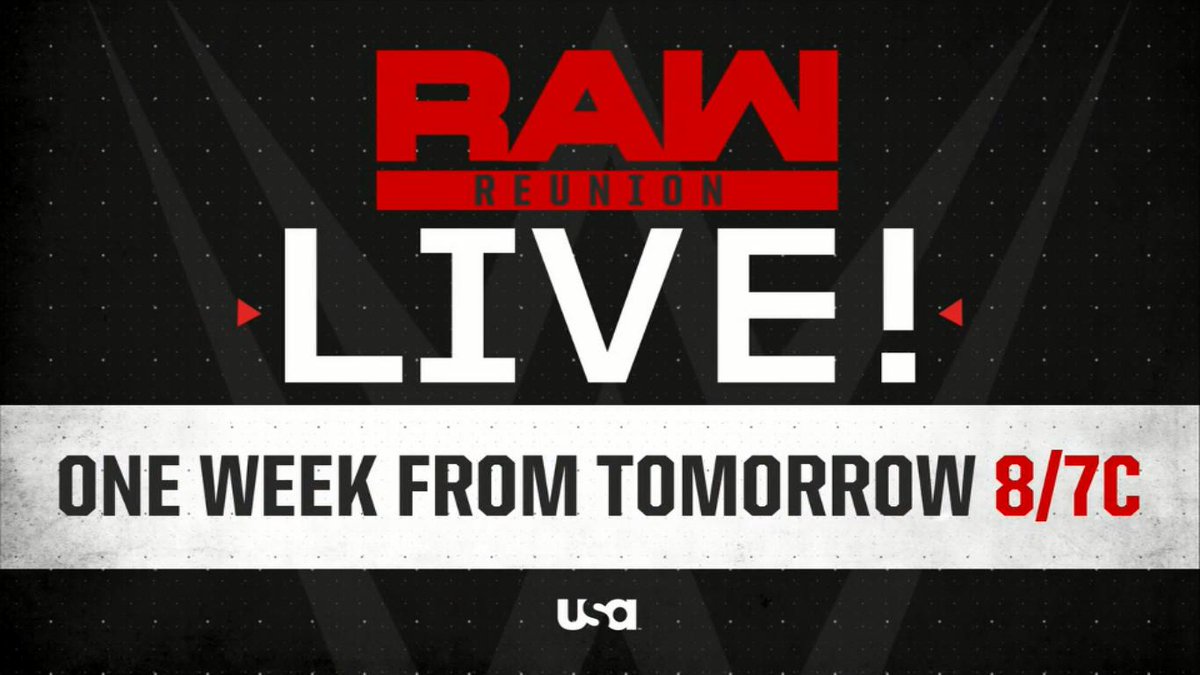 It came as a surprise to many when WWE announced that the July 22 episode of Raw will be a special Raw Reunion Show. Many of the all-time greats in WWE history such as Hulk Hogan, Stone Cold Steve Austin and Shawn Michaels will return for what was going to be simply a regular late July Raw.

The timing of this has raised some eyebrows especially considering that SmackDown's 20th Anniversary Show will likely be hitting FOX's airwaves this fall. Even though SmackDown debuted in April 1999, WWE didn't hold a special anniversary show in April 2019 with many believing they are saving it for when SmackDown moves to FOX in October.

Wrestling Inc's Raj Giri brought up that very notion and Matt Morgan also weighed in on the post-RAW edition of the WINC Podcast this past Monday.

"That's a very good point. It'll probably be a very big rating for FOX," Morgan said. "Maybe that's why USA is doing it? I don't know. That's our [USA] bullet to shoot, not you, you Johnny Newcomer [FOX].

"There's gotta be a certain level of pride by this point with USA with WWE and carrying them. [USA thinks] it's our company. We're the ones who've been working with them for years. We let them go for a few years to Spike, which was silly, and they've been back ever since. That's our company. You know what I mean?"

There's been no official announcement regarding a SmackDown 20th Anniversary Show and the only mention of it already happening came when WWE released a book called WWE SmackDown: 20 Years and Counting earlier this year.

Next week's Raw Reunion show will take place in Tampa, Florida which is the home of Hulk Hogan, who was featured in the Raw Reunion promo, and is also the location for WrestleMania 36.

You can listen to the full podcast in the audio player below.