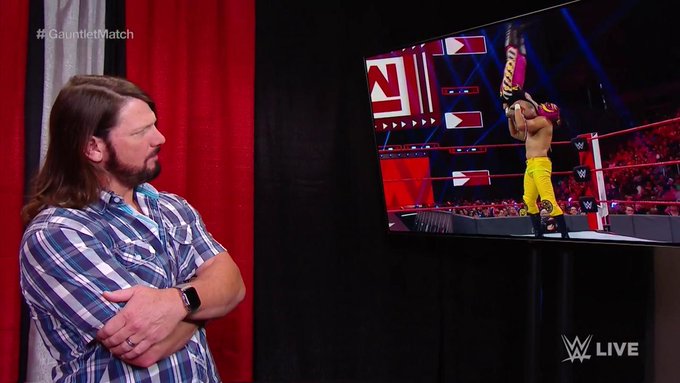 Ricochet won a Gauntlet Match on tonight's WWE RAW episode to become the new #1 contender, getting the final pin on Andrade. The other participants were Rey Mysterio, Cesaro and Sami Zayn.

The 2019 WWE SummerSlam pay-per-view takes place on August 11 from Toronto, Ontario, Canada, at the Scotiabank Arena.

Below is the current announced card for SummerSlam:

Shane McMahon vs. Kevin Owens
Owens will quit WWE if he loses.