As previously reported, WWE recently uploaded Bray Wyatt’s SummerSlam entrance as The Fiend to their YouTube channel. Shortly after posting the video on YouTube, it was taken down and a portion of the clip featuring Wyatt using his head as the lantern holder was edited out.

The edit caused speculation that WWE may have nixed the idea of Wyatt using the head as the lantern holder. There was also speculation that the edit was made simply to comply with YouTube’s terms of service. YouTube can demonetize videos that they deem inappropriate.

WWE seemingly confirmed that the head lantern is here to stay, at least for now. WWE tweeted the photo below on Wednesday of Wyatt with the lantern intact, as seen below. 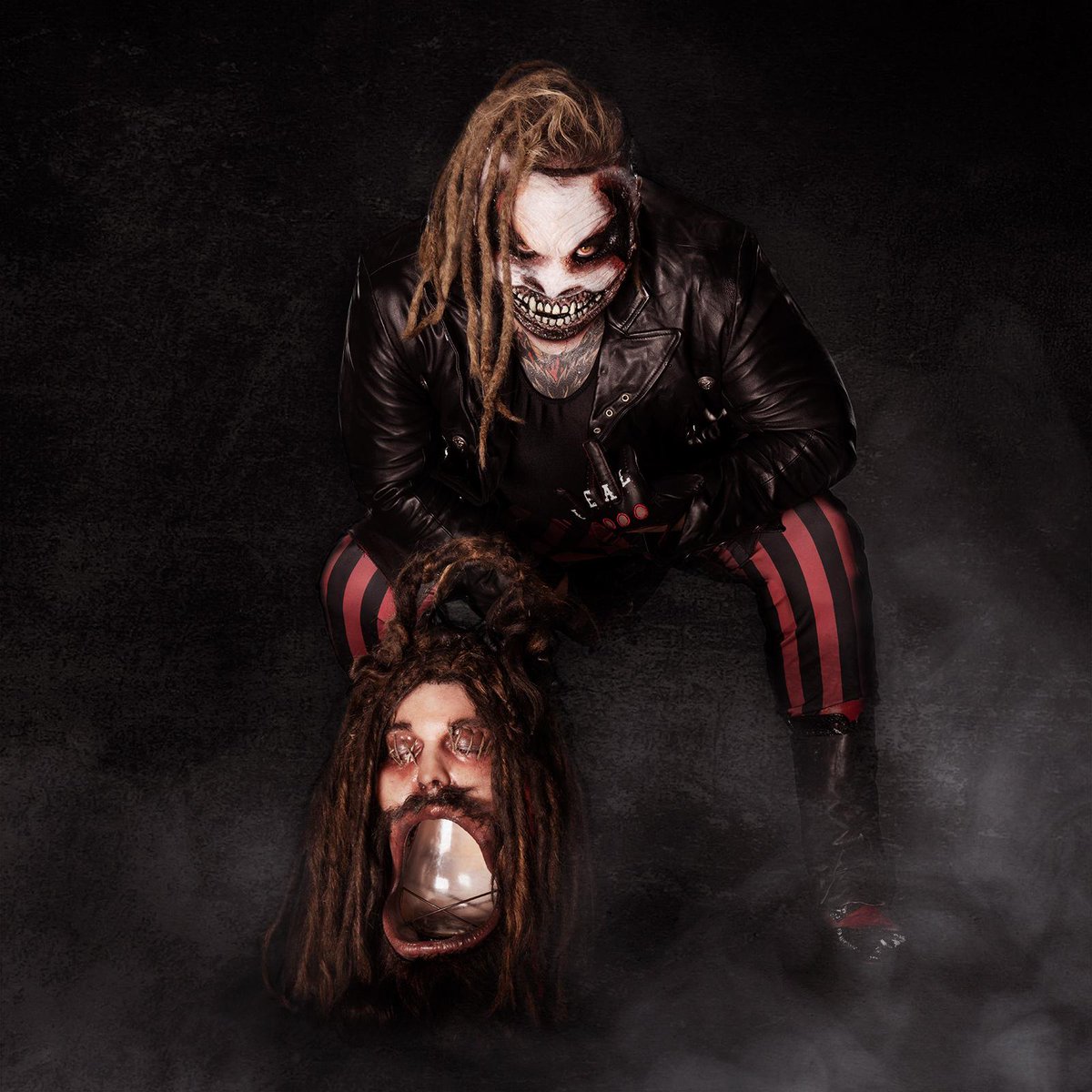 As noted, Wyatt is scheduled to be at RAW this Monday night at the Xcel Energy Center in St. Paul, Minnesota, which will also feature the return of the King of the Ring tournament. He is also advertised for RAW the following Monday from the Smoothie King Center in New Orleans, LA.