Former WWE and WCW Tag Team Champion Brian Knobbs of The Nasty Boys has been hospitalized due to what was described as a “debilitating infection” in his knee, which is requiring a total knee replacement.

Brian’s friend Fred Jung has launched a GoFundMe campaign to help The Nasty Boy with his situation. The campaign has raised $1,575 of a $10,000 goal since being launched 19 hours ago, thanks to 20 donors.

Below is the full campaign description from GoFundMe, along with a photo that was attached:

Life can sometimes take a pretty big Heel Turn. An example of that has hit my good friend and Wrestling Legend Brian “Nasty Boy” Knobs. Health issues are common in this industry and Brian has endured many, all with his positive attitude and “nasty” smile. But recently he has suffered a debilitating infection in his knee calling for a total knee replacement. With little insurance to cover his most basic health needs, Brian is now facing major struggles to cover the minimal everyday costs like rent, food, and a means to get around. He is literally facing a three count.

His wife has been suffering her own health issues for years now and depends on Brian’s income from independent shows and conventions ? jobs he can’t do in his current status.

Brian has helped so many people throughout the years and is a very prideful guy, but his back is against the wall and until he can regain his health and continue to work, he is very low on options. It could be months before he could be back in action. Brian doesn’t want to ask for help, but he could use a tag at this time.

I humbly ask all his family, friends, and fans to donate anything you can to help Brian as he goes through this trying time. As we know, this could be any one of us at any time. All donations will go directly to Brian, and I know he’ll appreciate any help you can give. 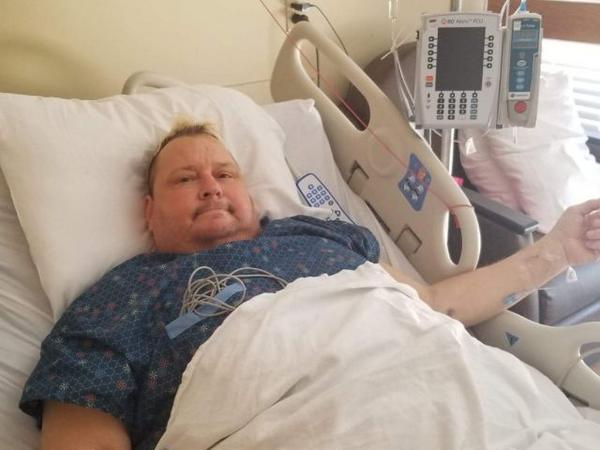 Previous
Cathy Kelley On Why NXT Wants To Compete With WWE Raw And SmackDown
Next
Speculation On Bray Wyatt’s "11:19" Clock Being A Reference To The Undertaker