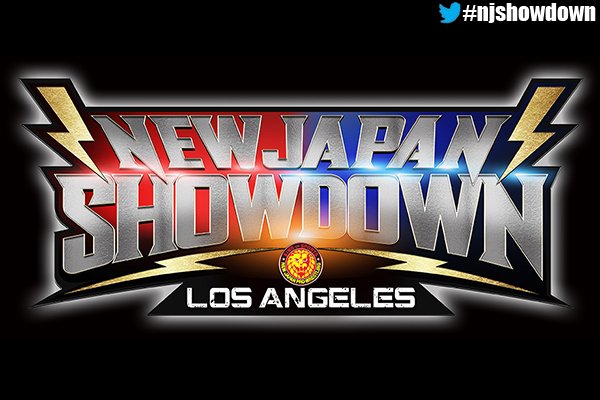 New Japan Pro Wrestling just announced that they will be coming to Los Angeles on November 11 at the Globe Theatre.

This will be their second event for New Japan Showdown. The first was announced in August during the Super J-Cup and will be in San Jose on November 9.

NJPW hasn't announced when tickets will be available or any matches yet.