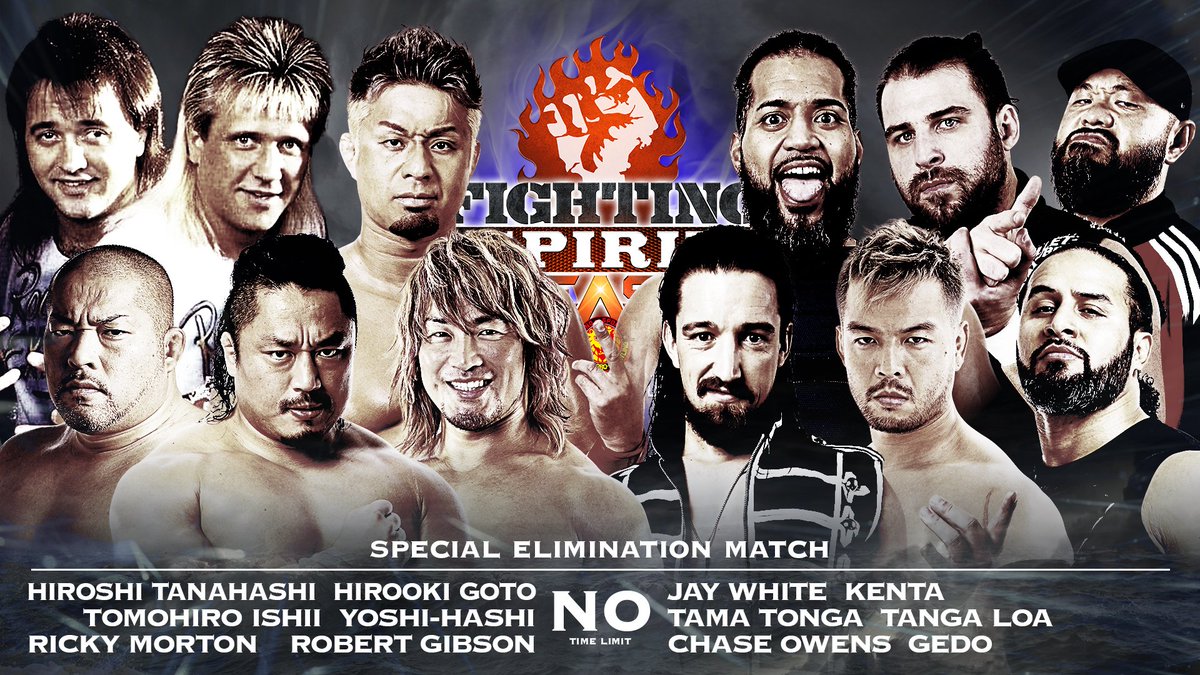 NJPW Fighting Spirit Unleashed ended today in Philadelphia at the 2300 Arena. Below are the results:

A look at the sold out 2300 Arena for tonight's #NJPWFS show. Crazy energy in here.

Nothing to see here except... TANAHASHI PLAYING AIR GUITAR WITH THE ROCK N ROLL EXPRESS!!!

That's the show everyone! NJPW #NJPWFS Philly show ends on a high note.