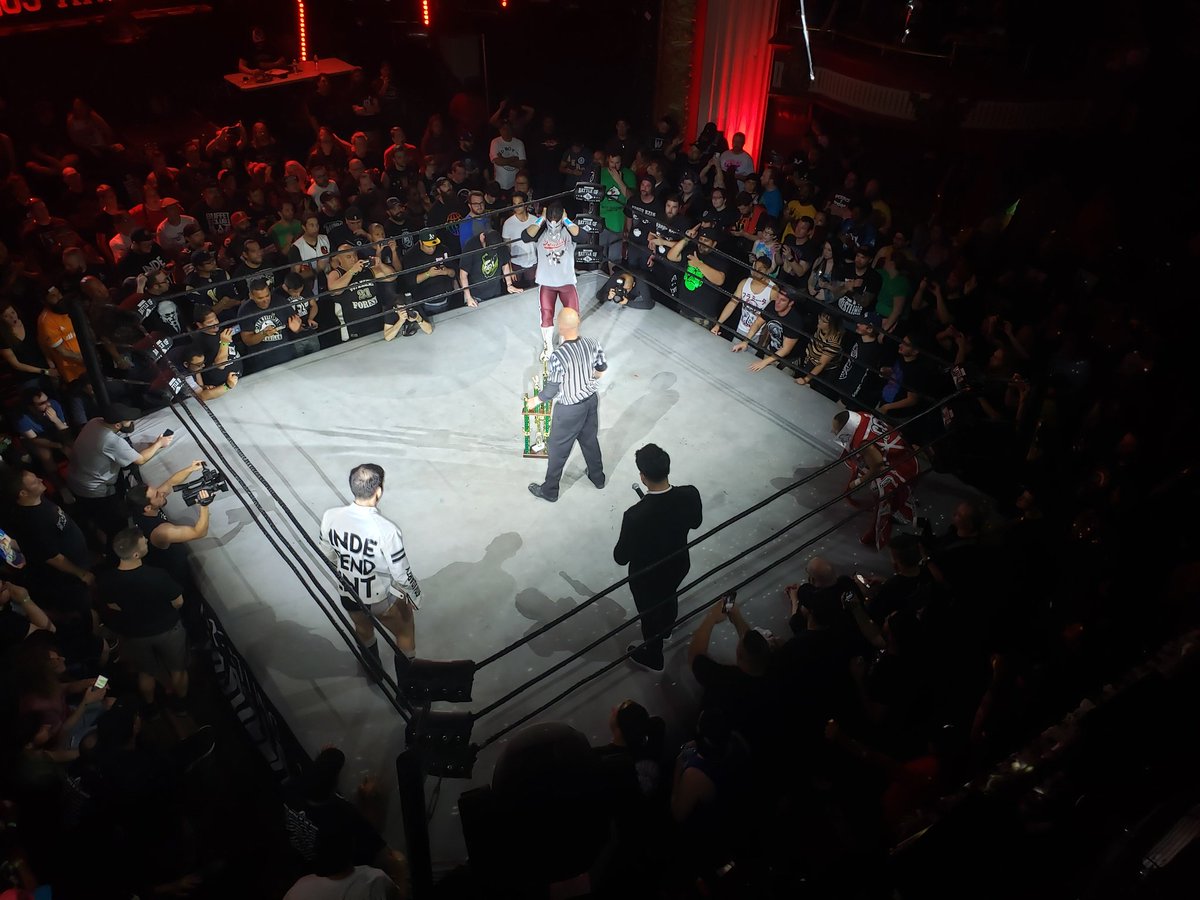 The last night of PWG Battle of Los Angeles was tonight at the Globe Theater.

Below are the full results (H/T SoCal Uncensored):