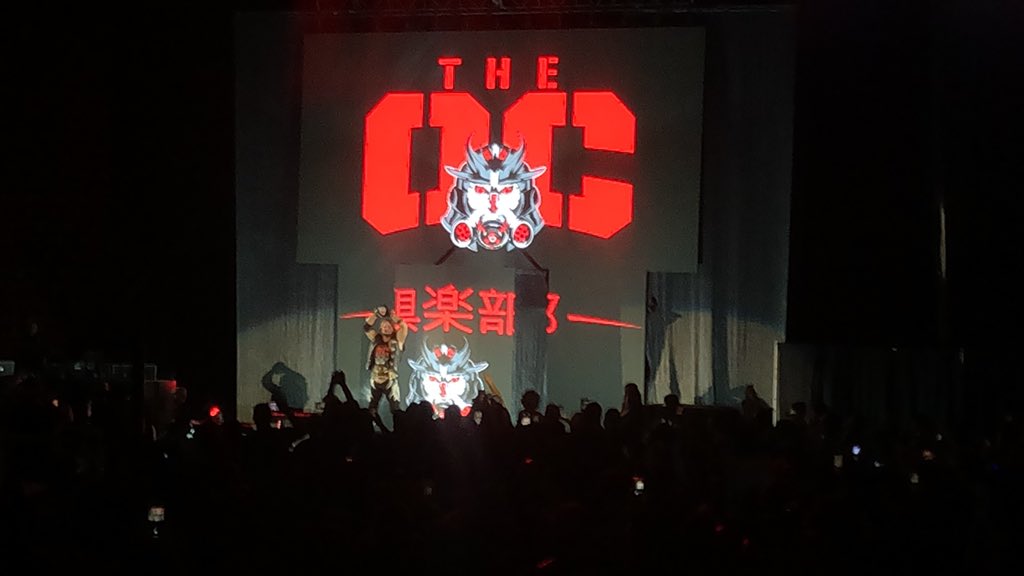 Thanks to Alan Wilcox for the following WWE live event results from Friday's show in El Paso, Texas:

* Cedric Alexander defeated Cesaro. After the match, The OC attacked Cedric until The Viking Raiders made the save. This set up the next match

* WWE United States Champion AJ Styles retained over Braun Strowman, Strowman wins by DQ due to interference by The OC. The Viking Raiders made the save again, setting up the main event

* The Viking Raiders and Braun Strowman defeated The OC in six-man action. Strowman pinned Styles to end the show