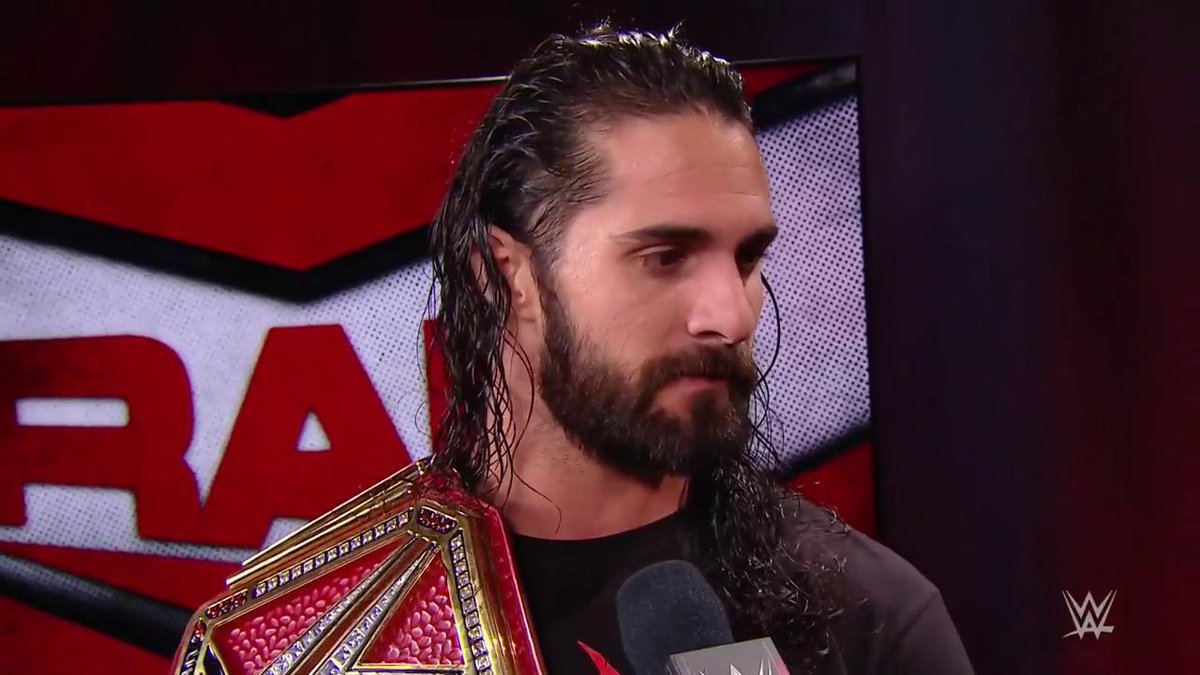 Thanks to Wrestling Inc. reader Jeffrey Peter for sending this report for what happened after last night's RAW went off the air in Denver, CO:

After RAW went off the air, WWE Universal Champion Seth Rollins faced "The Fiend" Bray Wyatt. The match only lasted about three minutes when The Fiend put a Mandible Claw on Rollins in the corner. The referee was counting to 5, and then Wyatt put the Mandible Claw on the ref. The ref escaped by falling down and rolling out of the ring and calling for the bell to disqualify The Fiend.

After the match ended, Rollins and The Fiend continued brawling. Rollins ended up hitting 5 curb stomps on The Fiend. Rollins sat a chair up laid The Fiend's head through it. Rollins then grabbed another chair like he was going to guillotine The Fiend's head, but the Fiend jumped up and gave Rollins the Mandible Claw again and then the lights and the weird Fiend sounds started. The Fiend disappeared and reappeared at the entrance and the show was over.

The Pepsi Center was completely full, it looked to be sold out on the first two levels. Very good crowd.